Find Out What Bill Gates, Krysten Ritter, And Jeff Bezos Have To Say 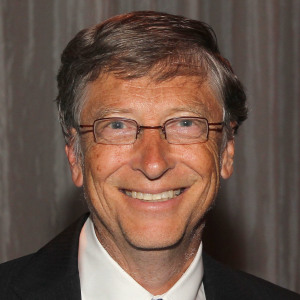 “Well, it’s official. I’ve finally been banned from the city of Florence for trying to circumcise the Statue Of David.”

“I originally invented Amazon’s delivery boxes as a way to protect my hands from all the burns I got while delivering hot soup. We don’t even sell hot soup anymore, but the boxes remain a central part of our business model.”