Find Out What Bob Dylan, Malcolm Gladwell, And Malia Obama Have To Say 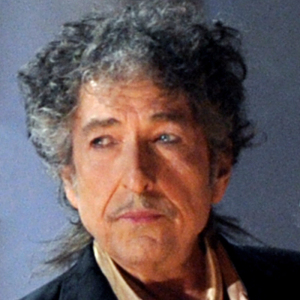 “People were upset when I first picked up an electric guitar because they were afraid I was going to get shocked. But I didn’t, and soon they began chanting for it to shock me.”

—Bob Dylan
On how an audience can turn on you

“We need a place for children from low-income households to put their book bags over the summer. Right now, they’re all just bringing them to my house and there’s no more room.”

“He’s the president of the United States of America. He could have had any daughter he wanted, but he chose to have me. That’s pretty incredible.”

—Malia Obama
On her father