Find Out What Brie Larson, Serena Williams, And Tony Robbins Have To Say 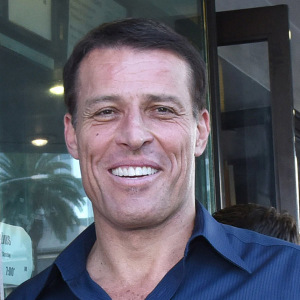 “When I first found out that camels could spit, I was furious. I thought that was something only people could do, and I took a lot of pride in it. Imagine if the tables were turned, and humans started growing humps? Camels would go berserk.”

“I’ve seen true love. My grandparents died within seconds of each other. It was a plane crash. The reason it was seconds was because my grandma flew first-class and Grandpa sat in coach.”

“My doctor keeps telling me that avocado pits are inedible, but that only proves to me that he’s a quitter.”