Find Out What Buzz Aldrin, Aretha Franklin, And Mark Cuban Have To Say 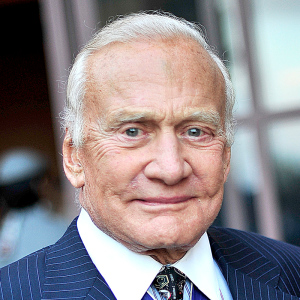 “President Nixon made Neil Armstrong and me swallow bombs before going to the moon, so if either of us got kidnapped by aliens, he could detonate them. Thankfully, that never happened, though I think Neil secretly wanted it to.”

“The first time I saw Aretha Franklin in concert, I was only 12 years old, and it was so inspiring that at that very moment I knew that’s who I wanted to be when I grew up. After that day I completely dedicated my life to becoming Aretha Franklin, and now here I am.”

—Aretha Franklin
On her inspiration

“The Sharks don’t always make the right decision. If you don’t believe me, I’ve got about 6,000 unsold Salt Bae t-shirts I can show you.”