Find Out What Cameron Winklevoss, Peter Jackson, And Reese Witherspoon Have To Say 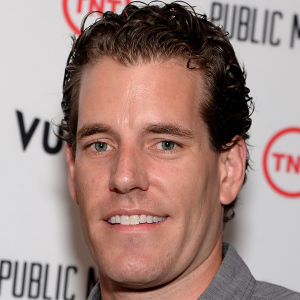 “Tinder isn’t used just for sex—it’s used for networking, too. In fact, I met my brother on Tinder, and we ended up founding Facebook together.”

“We had such good insurance policies out on the horses that towards the end of the production, we were pushing them off cliffs on purpose, and I think that’s the only reason the movies made any money.”

—Peter Jackson
On the ‘Lord Of The Rings’ trilogy

“If I go to the movies, you better believe I’m bringing my own soda. First, I buy a soda. Then, I pour it into a barrel. After that, I roll the barrel past the ticket counter, into the theater, and I place it on my lap. Once the movie starts, I suck the soda out of the cracks in the barrel with my lips, and when I’m done, I blow up the barrel with military-grade explosives to destroy the evidence. Sure, I want to support my local theater. $5 for a soda? No way.”