Find Out What David Benioff, Kathryn Bigelow, And Stephen Hawking Have To Say 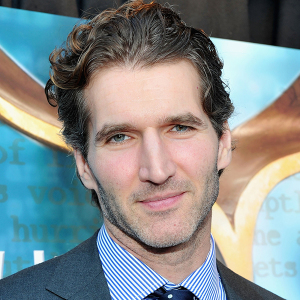 “People ask me if any animals are harmed on set. I mean, yeah, all the time. Thousands. It’s fine.”

—David Benioff
On “Game Of Thrones”

“Vikings didn’t actually have horns on their helmets.”

—Stephen Hawking
On the last thing he learned