Find Out What David Chase, Janet Yellen, And Terrence Howard Have To Say 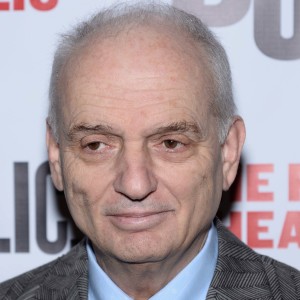 “Pencils, stinkbugs, my mother, in that order, and that’s the last time I’ll say it.”

“If cash is king, then the coupon is its cruel jester.”

“I used to mow the yard myself in the 90-degree heat of Cleveland, but once I had enough money I hired someone to poison all that grass so I would never have to mow it again.”