Find Out What Dr. Oz, Joan Jett, And Peter Norton Have To Say 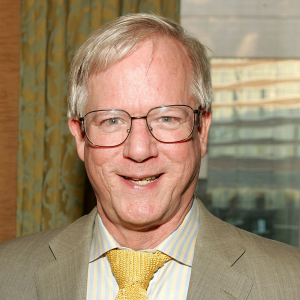 “The song ‘I Love Rock ’N’ Roll’ was originally titled ‘I Love Cranberry Sauce,’ and it was going to be the first rock anthem about Thanksgiving. I tried selling the song to a grocery store, but they rejected it because, unfortunately, they didn’t own the rights to Thanksgiving.”

—Joan Jett
On her biggest setback