Find Out What Dwayne Johnson, Kelsey Grammer, And Rachel Maddow Have To Say 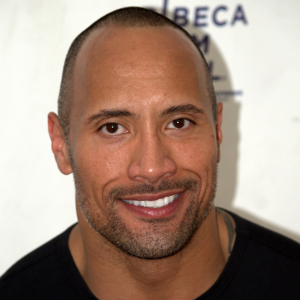 —Dwayne “The Rock” Johnson
On his career

“The phone calls we used on Frasier were actual, real-life psychiatric patients describing their problems. It was an incredible violation of their privacy, but it was great television nonetheless.”

“Journalism is about the truth. That’s why before every show, I walk on screen totally naked and then pull my clothes out from under my desk and flip them inside out, just so my audience knows I’m not hiding anything in there.”