Find Out What Floyd Mayweather, Stephen King, And Jerry Seinfeld Have To Say 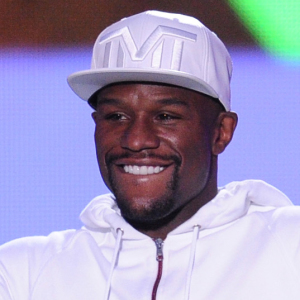 “Before a fight, I like to get myself angry and psyched up by pretending the other guy stole my idea for a lint roller that also cleans stains off of your clothes.”

“There’s only one person in Maine I haven’t written about yet. He’s a dirt farmer who eats his own dirt. His name is Stephen King.”

—Stephen King
On his upcoming projects

“Crass language doesn’t get you anywhere in this business. It gets you into a toilet pipe and spit out into the sea. You will never hear crass language from me, and if you do, please rip my tongue out and eat it in front of me.”