Find Out What Gwen Stefani, Jeff Goldblum, And Grace Jones Have To Say 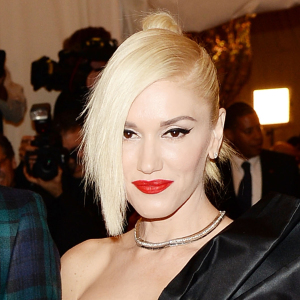 —Gwen Stefani
On the power of language

“A racehorse can’t do push-ups, yet a racehorse has won the Kentucky Derby every single year since it first started back in 1875. Me? I can do five push-ups, yet I haven’t won the Kentucky Derby even once since it first started back in 1875. But look, I never said that was unfair, and I still don’t think it’s unfair.”

“If you’re sad, get angry. Aim your tears at enemies and drown them.”