Find Out What Iggy Azalea, Lars von Trier, And Bob Dylan Have To Say 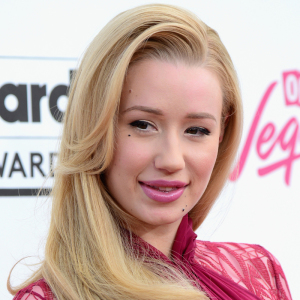 “The last part is a plant, and the first part is just a couple sounds.”

—Iggy Azalea
On the origins of her stage name

“My films generally center around thousands of pictures being flashed in rapid succession to create the illusion of motion.”

—Lars von Trier
On his body of work

“If you hold still, it will go faster!”