Find Out What J.K. Rowling, Tim Gunn, And John Oliver Have To Say 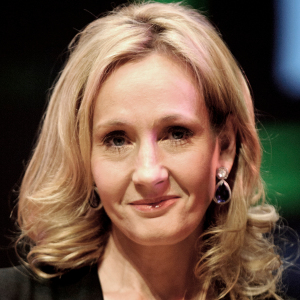 “I haven’t figured out where it begins or ends. But I have a good handle on the middle, and it’s very exciting.”

—J.K. Rowling
On her small intestine

“Spiders aren’t nearly as scary when they’re dead. But check their pulse. If they’re only pretending to be dead then they’re a million times scarier.”

“I like to see how many times I can say ‘and yet’ during applause breaks. My record so far is three.”

—John Oliver
On the success of his HBO show