Find Out What Jack Nicholson, Katy Perry, And Pierce Brosnan Have To Say 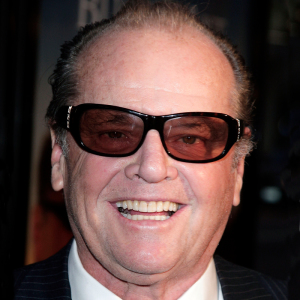 “Some nuts out there think The Shining was Stanley Kubrick’s confession for staging the moon landing, but I was on that set for months, and the only thing he ever confessed to was shooting Bobby Kennedy, which you could tell he felt really bad about.”

“Sure, I can fly a plane. But maybe the question you should be asking is ‘Can I fly a plane without immediately crashing it?’ The answer…might be different.”

—Katy Perry
On her unique talents

“I always wanted James Bond to have a gadget that could disguise him as a big cactus that sprayed thorns at his enemies when they got too close. But alas, every director I worked with told me the idea was too ’terrible.’”