Find Out What Jada Pinkett Smith, Donald Trump Jr., And Tim Cook Have To Say 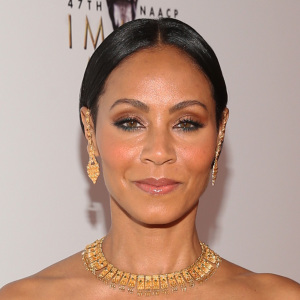 “Earthworms are an invasive species, so I don’t feel guilty when I find one and mail it back to Europe.”

“The only reason Ivanka has a White House job instead of me is because I have drowned in a Chinese restaurant’s fish tank four times now, which, in Washington, D.C., is apparently considered a liability.”

—Donald Trump Jr.
On his role in his father’s administration

“Technology has come a long way since I invented nine new kinds of blenders, each exponentially more powerful than the last, in the past seven minutes.”