Find Out What James Cameron, Annie Clark, And Ellen DeGeneres Have To Say 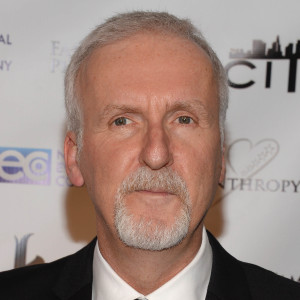 “I was at the 10-year anniversary of the film when Leo came up to me and said, ‘Did you know there was an actual ship called the Titanic?!’ I Googled it, and apparently it was a pretty big deal in its day.”

“You used to have to knock on someone’s door to ask them if you could use their phone. Now you can just send them a text message asking to use it.”

—Annie Clark
On how technology has changed the way we live

“Whenever I walk into a room, any room, I say ‘I know you’re in here!’ That way, if anyone was planning on sneaking up on me, they’ll decide it’s not worth it.”