Find Out What Jared Leto, Meryl Streep, And Stephen Curry Have To Say 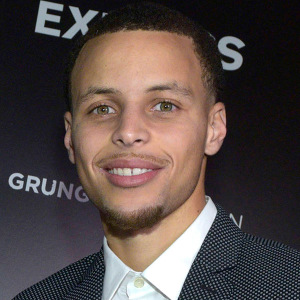 “Even though my character in Suicide Squad would probably want you to dislike the film, in reality, I really hope you enjoy it!”

“I entered my name on ancestry.com and found out Freddie Stone is my great uncle, and also that I am Steph Curry, which is very exciting.”