Find Out What Jodie Foster, Megyn Kelly, And Amber Rose Have To Say 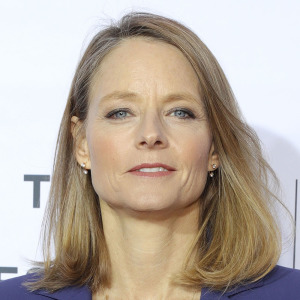 “When people ask me about being an actor and a director, I tell them about Bo Jackson playing both baseball and football, and how if Bo Jackson were an actor and director instead of an athlete, he probably would have made a movie called Maximum Impact or something.”

—Jodie Foster
On her career

“I wanted one of those little square things that go around microphones that have the name of a network on them, but they didn’t sell them in stores.”

—Megyn Kelly
On why she became a journalist

“One of the easiest ways to tell gerbils and hamsters apart is to remember that Hamsters Have Huge Hands and Gerbils Got Great Gums.”