Find Out What Jon Bon Jovi, George W. Bush, And Orlando Bloom Have To Say 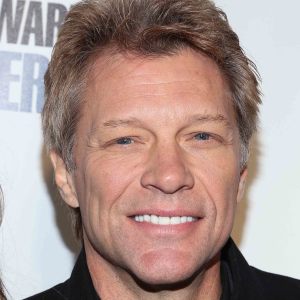 “Me and my dad have this joke where we’ll ‘executive order’ each other to do something nasty, like eat a stinkbug.”

—Orlando Bloom
On his opinion