Find Out What Kristen Bell, Noam Chomsky, And Elizabeth Banks Have To Say 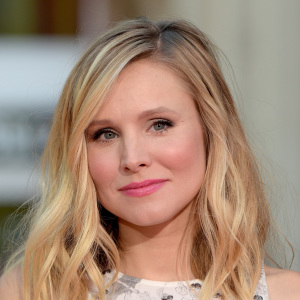 “Four-leaf clovers are rare, but they’re also extremely hot. Nobody ever talks about that aspect of them.”

“The Russian language is positively unique in that it makes me feel like I am on some alien planet or something. It sounds weird and it looks weird.”

“If I ever met a triceratops, I’d be so worried about accidentally calling it an ‘ancient rhino’ that I just know I’d slip and call it an ancient rhino anyway.”