Find Out What Leonardo DiCaprio, Ann M. Martin, And Reince Priebus Have To Say 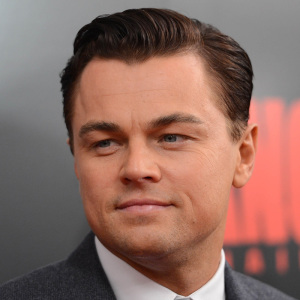 “Obviously I don’t like strangers showing up at my door, but those maps to the star’s homes have actually helped me find my way home quite a few times.”

—Leonardo DiCaprio
On living in Hollywood

“I was six books into writing The Baby-Sitters Club before I realized a babysitter was a real thing. I just liked the sound of the word and used it.”

“Sometimes, I watch the window washers climb all the way up. I think about what it’d be like if the ropes began to break. Would theygo floor by floor, wildly slapping against each window with the wind? Or would they simply plummet? By the time I’m done with that, it’s usually time for sandwiches.”

—Reince Priebus
On a typical day