Find Out What Leonardo DiCaprio, Anthony Bourdain, And Pope Francis Have To Say 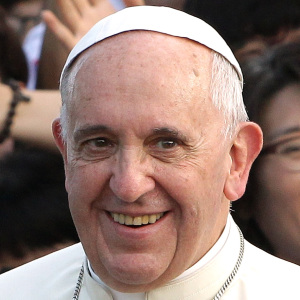 “Sometimes when I’m alone late at night, I’ll just start watching it over and over again. I watch it on a loop for hours.”

—Leonardo DiCaprio
On the scene in “Titanic” where his character drowns

“For me, it was never just about the show. Even when the cameras were off, I continued to eat food.”

—Anthony Bourdain
On his love of work