Find Out What Leonardo DiCaprio, Karl Lagerfeld, And Scott Joplin Have To Say 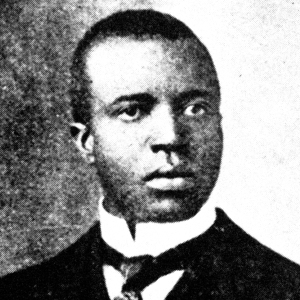 “When the bagel is finished toasting but it’s not big enough to stick out of the top of the toaster, you have to use a knife to try and pull it out.”

—Leonardo DiCaprio
On his next project

“It’s a Philly cheesesteak covered in ketchup that I keep in my pocket.”

—Karl Lagerfeld
On his muse

—Scott Joplin
On not being dead