Find Out What Louis Farrakhan, Bob Uecker, And Rosanna Arquette Have To Say 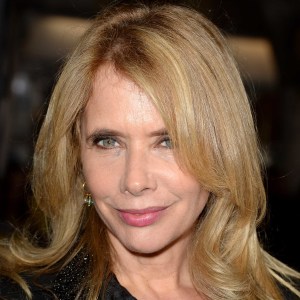 “I always keep a big jar of salted mixed nuts in my car so when I drive past someone who’s having car trouble I can throw them a handful.”

“There’s no sign in the ocean that tells you which mollusks are edible. You’ve got to just start shoving them into your mouth and let God sort it out.”

“We used to love to play Capture the Flag, but the way we played was a little different. Instead of a flag, it would be dirt. So we were looking to capture dirt and a lot of it. And I don’t know if ‘capture’ is really the right word because we weren’t keeping it so much as moving it, specifically with shovels. Really, it was more like digging. We would dig the dirt. The dirt would get dug, but not all of it. It was never all of it, but that’s what made it so great.”

—Rosanna Arquette
On growing up