Find Out What Macaulay Culkin, Stan Lee, And Rick Scott Have To Say 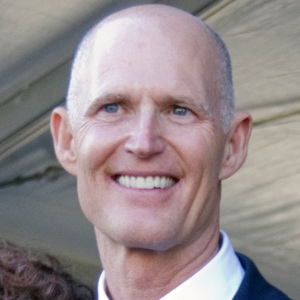 “Once people stopped asking, I started to kind of miss doing it. Why? You want me to do it now?”

“If you wish on a genie for Batman to be real, you’re necessarily wishing for two murders. For Spider-Man, only one. I think the choice is clear.”

—Stan Lee
On his message to the fans

“I swear to God I will use powerful explosives to sink the state of Florida if I am elected. I will create a new Atlantis.”

—Rick Scott
On his campaign promises