Find Out What Margot Robbie, Martin Scorsese, And Paul Rudd Have To Say 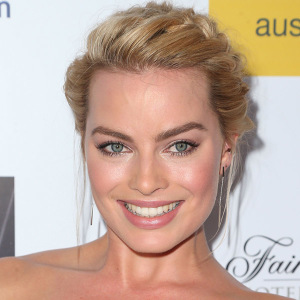 “Every Sunday I head over to the soup kitchen and serve meals to the homeless. I water my pot of soup down so I end up with two big pots. None of the people get in my line because my soup is so tasteless, but at the end when all the other volunteers have run out of soup, the rest of the line is stuck with my soup. By that time, I’ve watered down the soup even more, and I have four giant pots and the manager is asking me to leave, but the joke’s on them because I am left with four giant pots of soup, and I’m set for the entire month on meals.”

“I’ve never directed Anthony Hopkins and am glad about that.”

“It’s not important how many snakes you kill. What matters is that, at the end of the day, you can look in the mirror and say, ‘I killed as many snakes as I could.’”