Find Out What Mark Zuckerberg, Janet Yellen, And Steven Spielberg Have To Say 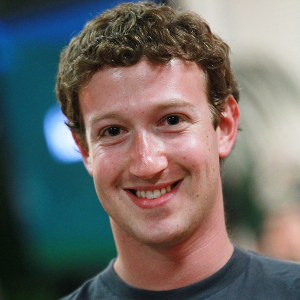 “If I catch anyone flipping a coin, you best believe they’re getting a broken nose: courtesy of Fed chair Janet Yellen.”

“I got the idea for E.T. when I was riding my bike, and I noticed a sick little boy in the basket right as I rode off a cliff.”