Find Out What Matt Damon, Giada De Laurentiis, And Jimmy Carter Have To Say 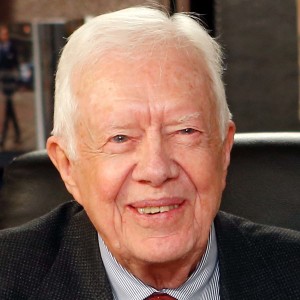 “My mother was devastated when I told her I wanted to be an actor—she always thought I’d be a doctor. But we finally came to an agreement. She would let me pursue my dream, but if she ever needed surgery, I would be the one to operate on her. So far I’ve only had to do that twice, so I think I made the right decision.”

“The only difference between a bread bowl and a regular bowl is that if you put a bread bowl through the dishwasher, you get to call the plumber.”

“George Washington’s barber used to be on Mount Rushmore but was removed in order to make room for Abraham Lincoln’s dentist. Coincidentally, Lincoln’s dentist looks an awful lot like Thomas Jefferson, so people often confuse the two.”

—Jimmy Carter
On the history of Mount Rushmore