Find Out What Mindy Kaling, Barack Obama, And Steven Spielberg Have To Say 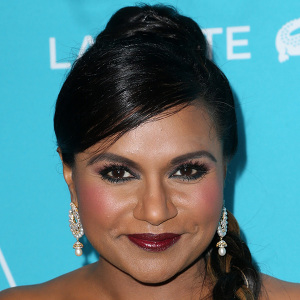 “My friends have somehow gotten it into their heads that I’m attracted to ghosts. So every day I’ll get texts saying, ‘I just met a great, handsome ghost I want to set you up with for marriage.’ I want to lay this rumor to rest: I think ghosts are as ugly as rats.”

“The second my successor swears in, I’m going to start chasing my Secret Service members. And they know it.”

“I just remembered another fact about Jaws. The shark’s mouth is called Jaws, not the shark itself.”