Find Out What Pat Sajak, Kevin Hart, And Drake Have To Say 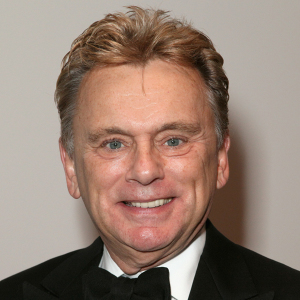 “When I wake up, I immediately hear The Flintstones theme play in my head. The band plays, and my eyes open; Mr. Slate blows the work whistle, and my pupils constrict. I run to dunk my head in the toilet, but it only slightly drowns the song out. It is only when I make it to the studio that it all stops. From that moment on, my day is pure bliss. Sometimes I spend the night in the studio. My car has been towed seven times; I don’t care.”

—Pat Sajak
On putting in overtime

—Kevin Hart
On his influences

“If you go to a bakery and tell them you’re getting married and deciding where to get your wedding cake, they’ll give you a free sample cake. They’ll try to call you about it later, but I always just give them a fake number.”