Find Out What Paul Krugman, Paul Simon, And Mary Tyler Moore Have To Say 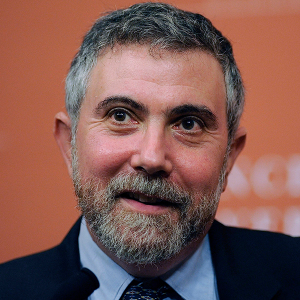 —Paul Krugman
On the economy

“We were originally called Simon And The Garfunkels, but then Eric Garfunkel and Melissa Garfunkel both drowned.”

—Paul Simon
On his career

“Holding a feather is one of the few symbolic gestures we have left to demonstrate our dominance over animals. I hold a feather every chance I get.”