Find Out What Reba McEntire, Whoopi Goldberg, And Pope Francis Have To Say 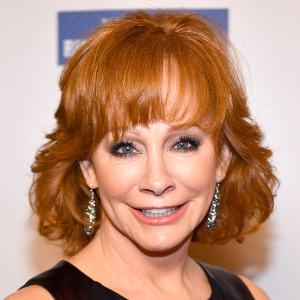 “The government likes to get a bunch of people in a room and decide what’s best for us. If I were running the show, I’d have way less people and let them each have their own room.”

“People ask me if I would do another Sister Act movie. All the time they ask me, pleading with me to do the film. They storm my dressing room on The View to throw the nun costume in my face. I find DVDs of Sister Act in my trunk, in my mail, sometimes in my drawers! I want to give the people what they want, but sometimes I’m not sure they really want what they think they want, you know?”

—Whoopi Goldberg
On the responsibility of fame

“We hold our hands together in prayer in the hopes that God will put a dollar bill—which we signed beforehand—in between our palms, so that when we open them we can be amazed and delighted. So far it seems this privilege has only been granted to the pope.”