Find Out What Shailene Woodley, Anthony Bourdain, And Adam Sandler Have To Say 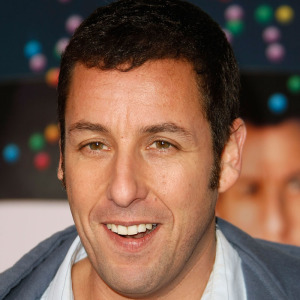 “I usually just steal a car, drive it until it runs out of gas, and then steal another.”

“There were times when I knew for a fact that we were eating people.”

—Anthony Bourdain
On his television show

“The lens focuses light energy from the world and then it is recorded on the film or the digital sensor. Later on the projector uses a lens to focus the recorded light onto a reflective silver screen. The light bounces from the screen into the eyes of the viewer and the lens of the eyes focuses the light onto the retina fovea and macula. The light data is transmitted to the brain by the optic nerve. In the last moments of this process, the light information is decoded and assembled by the brain, where it is finally perceived as the thoughts, memories, and emotions.”

—Adam Sandler
On his movies