Find Out What Steve Kerr, Evangeline Lilly, And Mae Whitman Have To Say 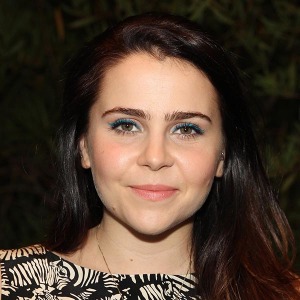 “As a coach, I can wave my hands all I want to fan my players and cool them down. But at the end of the day, the air goes maybe a foot, and they’re 20 feet away on the court, so it only carries them so far.”

—Steve Kerr
On his influence

“I got one of those umbrellas that has the newspaper comic strips on it, and I was so thrilled. But then the second time I used it, I realized it’s going to be the same comic strips every single time. This is my hell.”

—Evangeline Lilly
On her most recent purchase

“I’ve seen enough ice cream cones without ice cream that we should remove ‘ice cream’ from its name. It’s not cones that need ice cream, but ice cream that needs cones. The only time you call a bowl an ‘ice cream bowl’ is when it’s made out of cone material, and that’s wrong. It’s so flawed. This is about showing cones are not dependent on ice cream—let’s further that conversation.”