Find Out What Sylvester Stallone, Jordan Spieth, And Venus Williams Have To Say 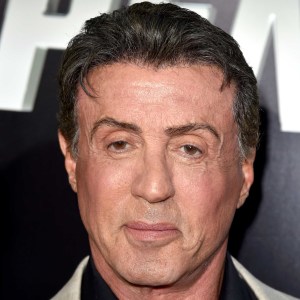 “The day my first son was born, I gave him a sealed envelope. I made him carry that envelope everywhere he went until the day he turned 18. Then I said, ‘Son, you may have noticed you are carrying around an envelope.’ He nodded, because he knew exactly which envelope I was talking about.”

“If any of the hoarders from Hoarders have extra golf shirts laying around, I could use some.”

“To me, the tennis ball is a meteor. When the ball hits my racket, I scream with the fear of having nearly been hit by a meteor. But I scream too with the joy of having avoided death, and with a newfound optimism that, maybe, the ball won’t hit my racket again.”