Find Out What Ted Nugent, Elon Musk, And Julia Roberts Have To Say 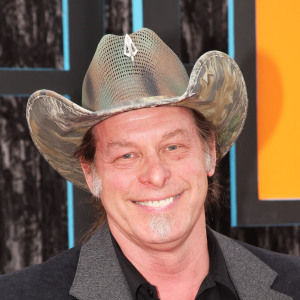 “Think guns are dangerous? What about marbles? Every year 100 kids choke on marbles, and that’s just at my house alone.”

“I founded SpaceX as a favor to my neighbor, who thought he’d left his house key up in space. By the time he realized he was mistaken, it was too late. We had already built our first rocket ship.”

“Having a healthy marriage is a lot like running a business. Eventually, you’re going to get sued by Dunkin’ Donuts for copyright infringement, and that’s okay.”

—Julia Roberts
On the key to a successful marriage