Find Out What Tom Cruise, Vincent Kartheiser, And J. Cole Have To Say 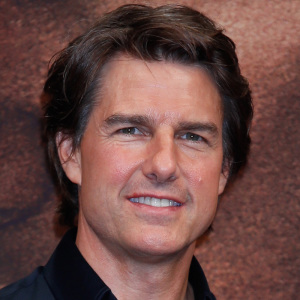 “I hope I get to fight the mummy again sometime soon.”

“I do my best to project a sense of loss, the ache of knowing that no matter how many chickens you kill, you can never bring back the pet tapeworm that a rogue rooster ripped out of your ass when you were a young boy.”