Find Out What Winona Ryder, Adam Driver, And Steven Spielberg Have To Say 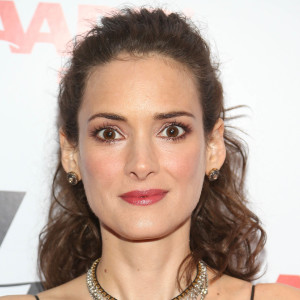 “He’s back and still the same crazy guy, but he has an American flag pin on his suit to honor soldiers who died in the War on Terror.”

“I want to be put down like a dog for biting someone in the neighborhood.”

—Steven Spielberg
On his ideal death