Find Out What Zooey Deschanel, Mark Ruffalo, And Paul McCartney Have To Say 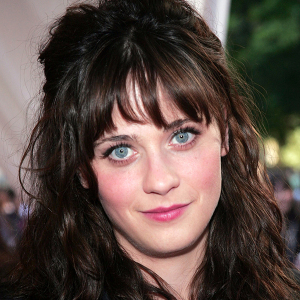 “One time at the airport I saw this guy who looked like he recognized me and wanted to talk to me but was too shy. It was the kind of shy where you could just tell he was really funny, really smart, and of course amazing in bed, and probably had some great opening line that would’ve knocked me off my feet. I wish he’d said something. I’m sure he doesn’t remember that moment or ever talk about it, but I think about it constantly.”

“This time I decided to play the role with no makeup at all and use only my acting skills to become a giant green maniac.”

“I just wanted to make music that got teenage girls to like me. Turns out, it made teenage boys like me too.”

—Paul McCartney
On his legacy