For An Entire Year, This Man Lived Solely Following Lessons He Could Kinda Remember From The Bible 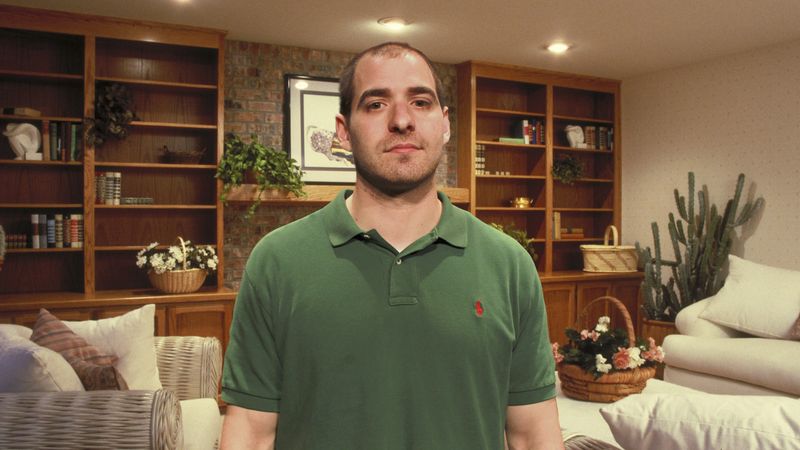 Millions of Americans identify as Christian, but thousands of years after the Bible was written, is it still possible to follow all of its laws living in the 21st century? Portland, OR, resident Ted Schilling set out to answer that question when he dedicated an entire year to following all the laws he could kinda remember from the Bible.

Ted went to church for several years with his parents as a child and teenager, and was even confirmed as a Catholic, taking the name “Craig, or something.” Despite being equipped with his rudimentary understanding of the Bible, Ted was still unprepared for how challenging his journey would be.

“For one full year, I committed 100 percent to living to the exact letter of biblical law as best I could recall,” Ted said. “Be kind to strangers, keep the afternoon holy, break bread with cousins frequently—all that stuff is in there, I’m pretty certain. I ate a lot of fish. I think that’s something I remember them doing. Elijah or one of the other wise men ate a ton of fish.”

“I also remember Jesus washing a lot of people’s feet, so I made sure to wash the feet of everyone I saw,” added Ted. “A good 60 percent to 70 percent of my year was spent washing feet.”

Ted explained that he even went so far as to jot down a list of laws he sort of remembered from the Holy Book and abided by them day after day.

Even though Ted got plenty of stares when he wore a robe through the streets of New York City and threw pieces of rope at unmarried women, his eye-opening year brought him closer to what he imagines religion is.

“I started out not a church guy at all, but after a year of cooking only one vegetable per pot, never looking an animal in the eye, and following dozens of other laws, I felt a genuine connection to what I think God is. Now, I understand why so many people are able to find peace in what I can half-remember of the Bible.”