Forgotten Genius: This Man Working In Obscurity As A Computer Programmer Was Once A Kid Who Dazzled The Schoolyard By Holding Himself Suspended Between Two Walls 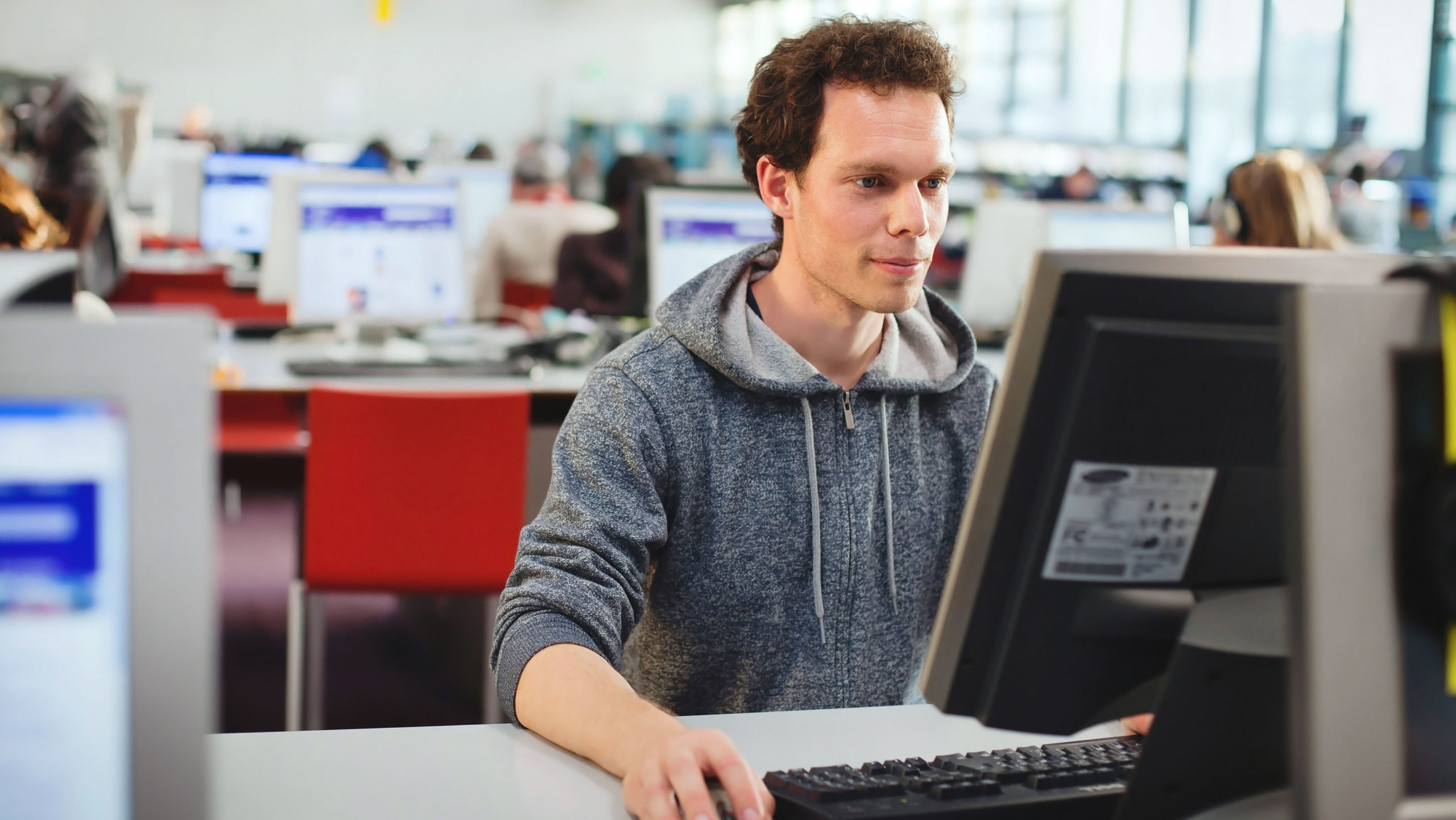 It’s a sad fact that time remembers the names of some masters like Einstein, Edison, and DaVinci, while other geniuses’ legacies are lost to history. There’s perhaps no better example of this tragedy than Josh Thurgood, a man now working in obscurity as a computer programmer who once dazzled the schoolyard by holding himself suspended between two walls.

Odds are you’ve never heard his name, but there was a time when not a single student of South Jordan Elementary School hadn’t been spellbound by Josh’s ability to hang between any two close-together walls he could find.

Because he now lives a quiet, humble life in Lehi, UT, you would probably never guess that through much of the late 1990s, Josh captivated his classmates with his unparalleled ability to scramble between two walls and hold himself there using the tension created when he pressed his feet and hands into the 90-degree surfaces. A virtuoso at holding himself in place between two walls with just the strength of his scrawny, outstretched arms and legs, Josh’s name was at one time synonymous with Spider-Man. And yet, 20 years later, people now pass him on the street without the slightest inkling of the God-like position he once held atop the ladder of recess daredevils.

It’s absolutely tragic that this once-groundbreaking savant now lives a life of obscurity, working as an ordinary computer programmer away from the public eye and without the respect or recognition of his peers.

Josh’s current life belies his former fame. A mad genius of the most incredible kind, his brief career as an unmatched wall-scaler would be lost forever if not for a handful of former friends and classmates who occasionally reminisce about the time he jumped on an unsuspecting third-grader from above after scampering up between two walls in the gymnasium. The magic that Josh once created has perhaps faded with time, but it is not yet forgotten by those who witnessed him clinging high up between the walls like a goddamned spy right out of a movie.

It’s impossible to say whether Josh will ever step out of obscurity and dazzle the world with his unique genius once again. Any who ever saw him perch precariously between two library shelves will agree in a heartbeat that this genius’s incredible body of work is due for a rediscovery. But barring a comeback, Josh will forever remain a forgotten genius, a king without a throne.