‘Fucking Take The Mannequins, Too’: Kohl’s Has Announced That They Don’t Give A Shit If You Loot Their Stores, They’ve Been Dying To Shut Down For Years At This Point 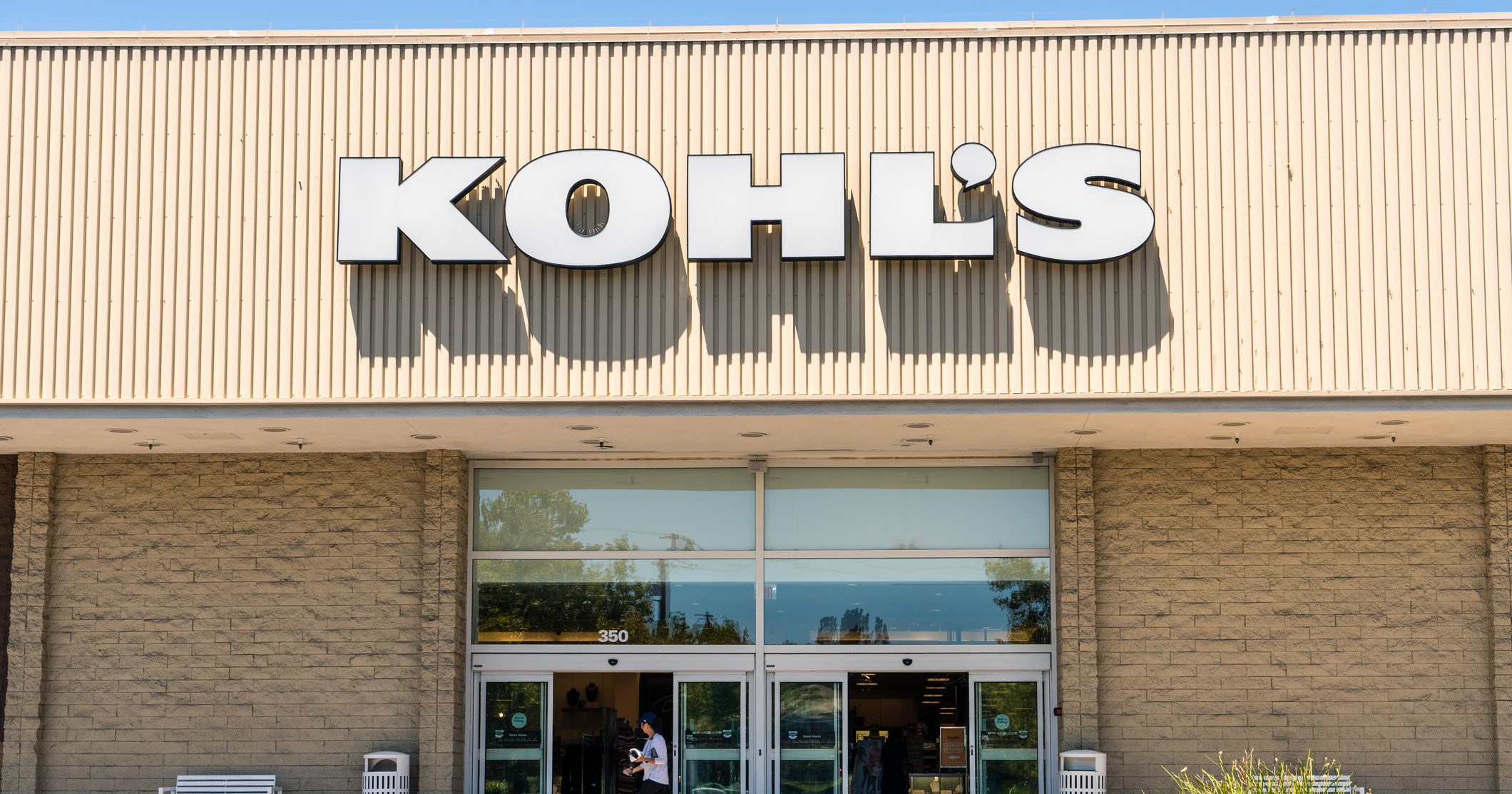 Over the past few months, we’ve seen countless stories about retail establishments being looted amidst the civil unrest that’s gripping the nation, and while this has been devastating for many businesses, one major department store chain appears to be welcoming the destruction: Kohl’s just announced that they don’t give a fuck if you loot their stores, as they’ve been dying to shut down for years at this point.

Earlier today, Kohl’s revealed that they’ve been teetering on the brink of insolvency for years and, tired of fighting off the inevitable, they’re now essentially inviting looters to come help expedite their demise so that they can just get it over with and move on with their lives.

“While many businesses are boarding up windows to keep people from ransacking their stores, we at Kohl’s are actually encouraging any and all acts of theft and property damage at our locations, as things have been pretty rough on our end for a while now and we’re ready to be put out of our misery,” said the retailer in a press release, adding that, really, it’d probably be best for everyone if they stopped being a thing. “Honestly, there’s just no need for Kohl’s anymore, and that’s not gonna change no matter how many 40-percent-off coupons we put in the Sunday paper. No number of exclusive product collaborations with Fergie are gonna save this sinking ship. So if folks are angry and want to loot something, then they should by all means head down to their local Kohl’s and go nuts.”

“Seriously, we won’t call the police or try to stop you or anything,” the retailer continued. “Smash the windows, raid the clothes racks. Bring a U-Haul and load it up with all the Lauren Conrad signature bedding and outdated Casio watches you want—we’ve got warehouses of that shit that we’re never gonna sell. Hell, even take the mannequins if you’re feeling it. It’s not like we’re gonna have any use for them when we shut down, which will hopefully be sooner than later. Loot your hearts out, motherfuckers.”

Kohl’s went on to clarify that this isn’t meant to be any kind of statement about police brutality, adding that they “don’t give a fuck about politics or whatever” and are instead just profoundly tired of being Kohl’s and are at this point just counting down the days until they can file for Chapter 11 bankruptcy and be done with it all for good.

Kudos to Kohl’s for having the courage to accept their fate, as well as for providing a safe outlet for looters to dispense their righteous anger and steal armfuls of discounted Vera Wang plus-size blouses. Might as well bow out gracefully now while they’ve still got their dignity.