Get Excited, ’90s Kids! A ‘Zoobooks’ Theme Park Is In The Works 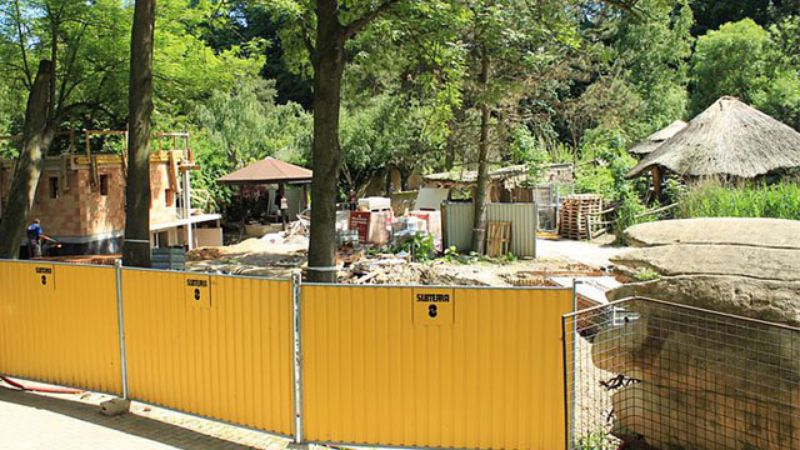 Remember when Zoobooks only existed on the page and in our imaginations? Well, hold on to your hats, die-hard Zoobooks fans, because that’s all about to change: The Zoobooks World theme park is opening in San Diego early next year!

The park is designed to capture the spirit of the series, down to the smallest detail. You can expect the Indian leopard from the “Big Cats” issue, the black crested gibbon from “Apes,” and the fan-favorite polar bear from “Polar Bears.” And that’s only what’s been announced so far!

Lead park designer Henry Taylor has ensured that every tiny detail is tended to in Zoobooks World.

“We want fans to let their imaginations run wild,” said Taylor. “In the park, we want the Zoobooks universe to feel real. To be real.”

According to Taylor, each animal will get its own enclosure with a realistic-looking habitat from the Zoobooks universe, so guests will feel like they’re actually living their favorite Zoobooks! In classic Zoobooks style, each exhibit will have a placard in front of it listing some basic facts about the animal. Awesome!

“We were true to the source material,” said Taylor. “We want everything to look just like it did in the magazines. Fans always notice if you don’t put in the effort.”

The experience is so immersive, some sections of Zoobooks World actually let you touch real Zoobooks creatures. And Taylor promised the whole cast will be there: polar bears, wolves, leopards, koalas, sea otters, and a giant enclosure filled with all different types of birds.

Even with all the confirmed animals, there are still secret surprises that Taylor has guaranteed will reward the biggest fans.

“I’m not gonna give away any more details,” teased Taylor. “But let me put it this way: ‘Insects 2’ fans will not be disappointed.”