Get Ready To Key His Car: 5 Signs Your Boyfriend Is Constipated Behind Your Back 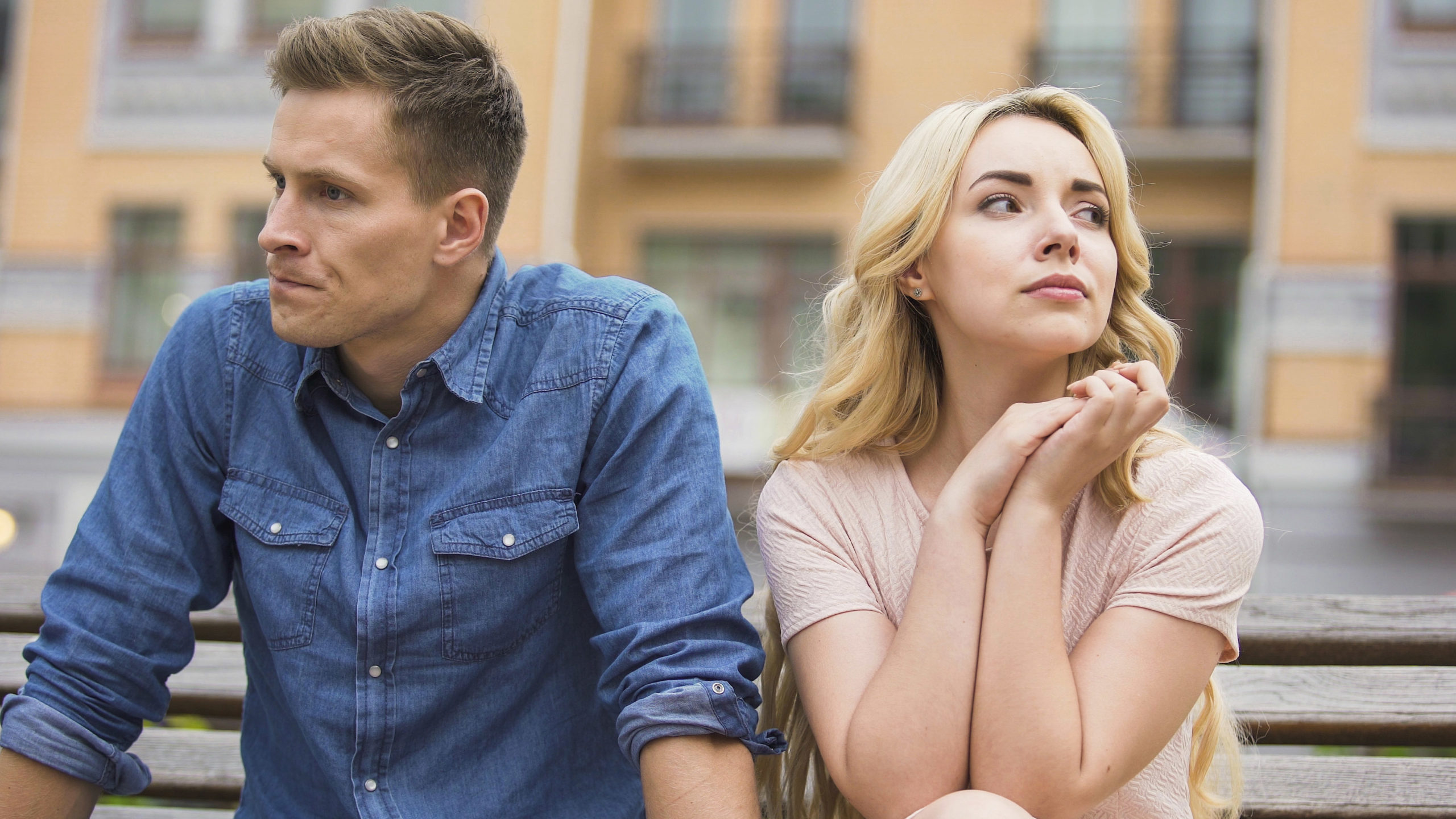 Every healthy relationship is built on a foundation of trust, so if your partner isn’t really as regular as he claims to be, it’s best that you find out now and move on. If any of these signs sound familiar, there’s a good chance your boyfriend is guilty of being constipated behind your back.

1. He’d rather stay in and eat prunes than go out to eat

It’s easy to talk your way around this one and come up with excuses for why this is no big deal, but there’s no denying the obvious. If your boyfriend would rather stay in on the weekend eating bowls full of prunes than take you out somewhere special, it’s very likely because eating anything substantial makes him nauseous and he’s hoping prunes will get his system moving. This is textbook behavior for someone who’s hiding the fact that he’s constipated, and you should be wary.

2. He’s started following a lot of gastroenterologists on social media

Check his Instagram, Facebook, Twitter—check it all. If your boyfriend has been liking and commenting on dozens of intestinal doctors’ social media posts, then he’s almost certainly being constipated on the sly, and he’s practically begging to get caught. Ask yourself this: Would your boyfriend be so interested in gastroenterology if he were having regular bowel movements? Probably not. Time to dump his clogged-up ass.

3. He’s no longer interested in sex because he’s “exhausted from shitting throughout the day”

This is an all too common excuse from lying boyfriends who are constipated behind their partner’s back. By making it seem like he’s shitting with such regularity and vigor that he has no physical energy for anything else, he’s cleverly distracting you from the real cause of his lack of bedroom passion, which is that his struggles with stool production frequently leave him too uneasy and bloated for lovemaking. Don’t put up with his lies. Key the asshole’s car and move on with your life.

4. He has a lot of constipated friends

Birds of a feather… well, you know the saying. If your boyfriend is always hanging around with guys who hardly ever take a dump, odds are he’s constipated, too. If your guy’s friends are always going on about how rarely they have satisfying bowel movements while he sits there biting his lip nervously, there’s your sign. Guys who take big healthy dumps throughout the day don’t hang out with backed-up dudes, and don’t let your man convince you otherwise.

5. You’ve caught him asleep on the toilet

If you catch your boyfriend sleeping on the toilet, don’t listen to any of his bullshit excuses, because there is only one possible explanation: He was sitting on the toilet trying to void his bowels for so long that he eventually just dozed off. He is constipated, and you’ve caught him red-handed. So don’t lie to yourself, and whatever you do, don’t give him the benefit of doubt. It’s hard, but you need to accept that he’s a constipated son of a bitch, and you need to leave his sorry ass before he wastes any more of your time. You deserve someone who respects you and is willing to communicate openly and honestly with you about their shitting habits, and you shouldn’t settle for anything less. Find yourself someone who shits like a real man and don’t look back. You won’t regret it.