Get Real: This Woman Thinks Her 3-Year-Old Is Going To Grow Up To Play In The NBA Just Because He’s Already 7 Feet Tall And Has A 70.1 True Shooting Percentage 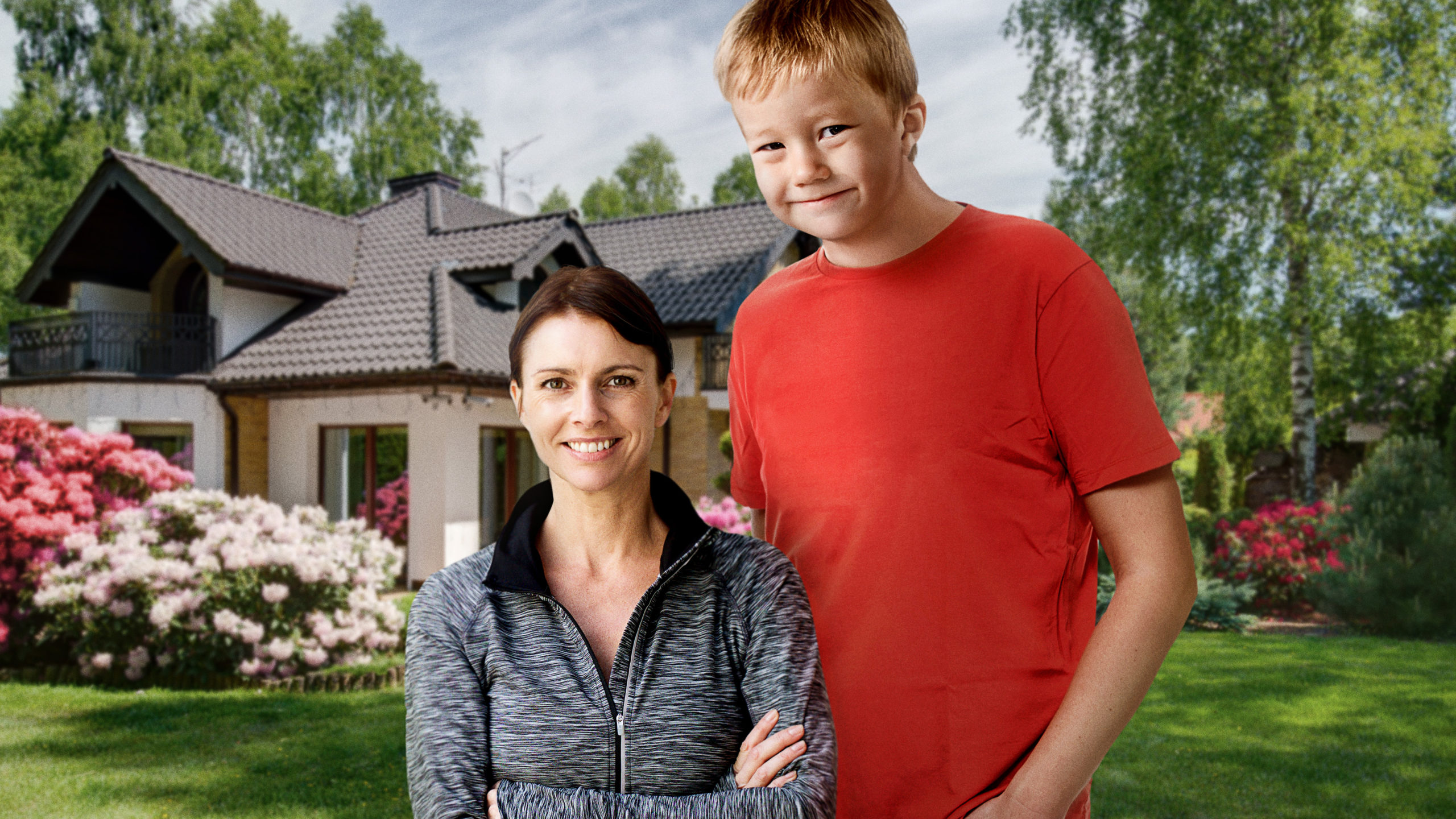 Every parent believes deep down that their kid is destined for special things, but one mom is taking it a little too far: This woman thinks her 3-year-old is going to grow up to play in the NBA just because he’s already 7 feet tall and has a 70.1 true shooting percentage.

Yikes. This woman definitely needs a reality check. It’s no surprise she thinks her son will be capable of anything, but she’s really jumping the gun to assume he’ll get a professional basketball career because he’s making over 70 percent of all free throws, field goals, and three-pointers combined.

Although her kid hasn’t even started kindergarten, Nina Donovan of Oswego, NY really thinks his 52-point- and-30-rebound-per-game averages mean that he’s going to play in the NBA, despite the fact that even first team all-state high school players like him have just a 0.03 percent chance of ever playing professional ball. Nina may have been over the moon with excitement when she watched her son sink 100 consecutive three-point shots before he was even potty trained, but she needs to take off her “adoring mom” hat for a minute and be honest with herself: The reality is that the NBA is one of the most competitive professional sports leagues in the world, and her 7-foot-tall toddler with a 7.6-foot wingspan faces a long road ahead.

For all Nina knows, her son might not even decided to stick with the sport. She’d better get her dreams in check and quick, or she could be headed for a major disappointment.

Worst of all, Nina has already spent thousands of dollars on top-of-the-line equipment and private lessons for her son, clearly caught up in her fantasy that her three-year-old’s ability to slam dunk on his personal trainer is somehow going to translate into a starting spot on the Lakers. No one’s suggesting she stop celebrating sweet childhood moments like when her son received multiple offers for full-ride scholarships to play collegiate ball on his second birthday, but she should understand that the overwhelming majority of NCAA players never turn pro before she hypothesizes an entire basketball career off of the time the Duke coach called 10 times in a row begging her son to join their team on his first day of preschool.

Damn. It has to be tough being a parent when you have sky-high expectations for your kid. Here’s hoping that Nina comes to her senses soon and realizes that while her son’s sponsorship deal with Nike presents a glimmer of hope, the odds that he’ll someday play in the NBA just aren’t on his side.