Get The Tissues Ready: The Next Song On This Emo Album Is Just A Guy’s First Name So You Know It’s Going To Be About The Lead Singer’s Friend Who Died When They Were In High School 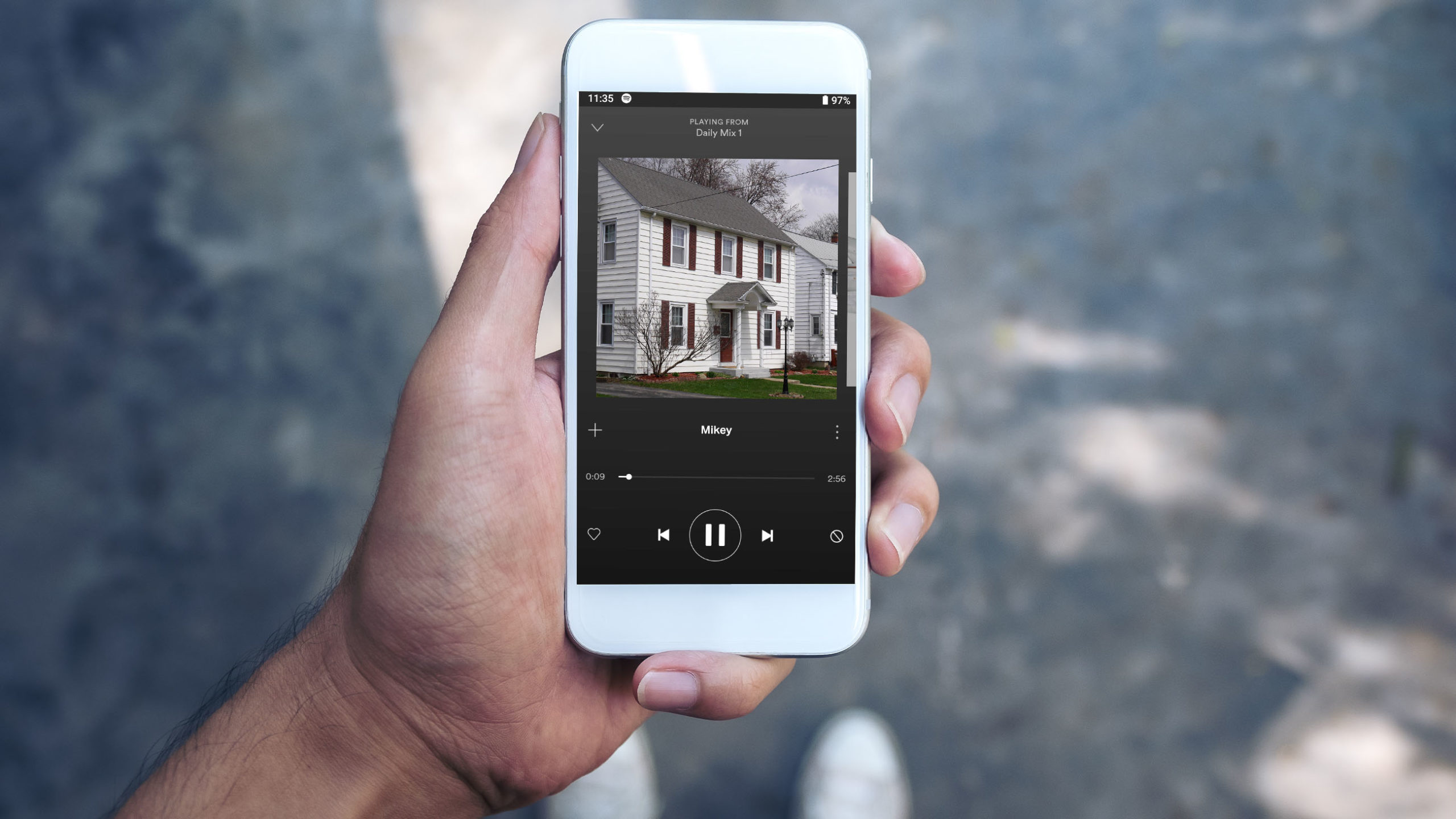 If you’re not in the mood for a good cry, you’re gonna want to stop here, because the waterworks are about to be turned all the way up: The next song on this emo album is just a guy’s first name, so you know it’s going to be about the lead singer’s friend who died when they were in high school.

Yup, it’s pretty clear. There’s basically only one way this next song could go, and it’s going to be an absolute downer.

Everything’s pretty much been par for the course as the second song on this emo album winds down. The first two songs were titled “I Feel January In My Bones” and “These Hands For The Trembling,” and covered standard emo fare like the vague sadness of realizing that the people you once looked up to don’t have all the answers and how all of the lead singer’s high school friends used to have big dreams but ended up getting stuck in their hometown. But things are definitely about to get much more bleak because the third track on the album is just called “Mikey,” so you just fucking know it’s going to be about the lead singer’s best friend from high school who couldn’t overcome his debilitating opioid addiction and overdosed or died in a car accident or some depressing shit like that.

While it was easy to tell that this album was going to be at least a little sad by the looks of the cover art, which just shows an upperish-middle-class suburban house in the wintertime and has the band’s name stamped in a simple cursive font on the bottom right corner, it’s pretty clear that once “Mikey” starts, the vibe of the album is about to go from general angsty-sad to full-blown-crying sad.

Seriously, you should definitely turn the album off before it gets to “Mikey” unless you want to listen to the lead singer blame himself for his friend’s early death with lines like, “I should’ve been there when you needed me most//and now I waltz with the cold of your ghost,” or, “Your eyes were too hazy to see the tears in mine//and now yours are shut forever.” Point blank, this is going to be a massive bummer.

Final warning, because the current song is wrapping up now, so if you don’t bail now, you’re about to get emotionally wrecked by “Mikey.” It’s almost definitely going to start off quietly and slowly build up until the lead singer is full-blown screaming metaphors that describe his friend as a short but intense mid-summer storm casting brief shadows across forgotten power lines, and it’s probably going to leave you feeling melancholy for the rest of the day. But if you have your tissues handy and are ready to hear the lead singer and the drummer sing intertwining vocals about how the friend’s funeral scarred the lead singer so badly that he can’t even walk past the church it was held in anymore or something along those lines, then strap the fuck in and let the tears roll. Good luck!