Go Easy On Him: Your Son Is Embarrassed Enough As It Is After Getting Caught Practicing Kissing With The Dog 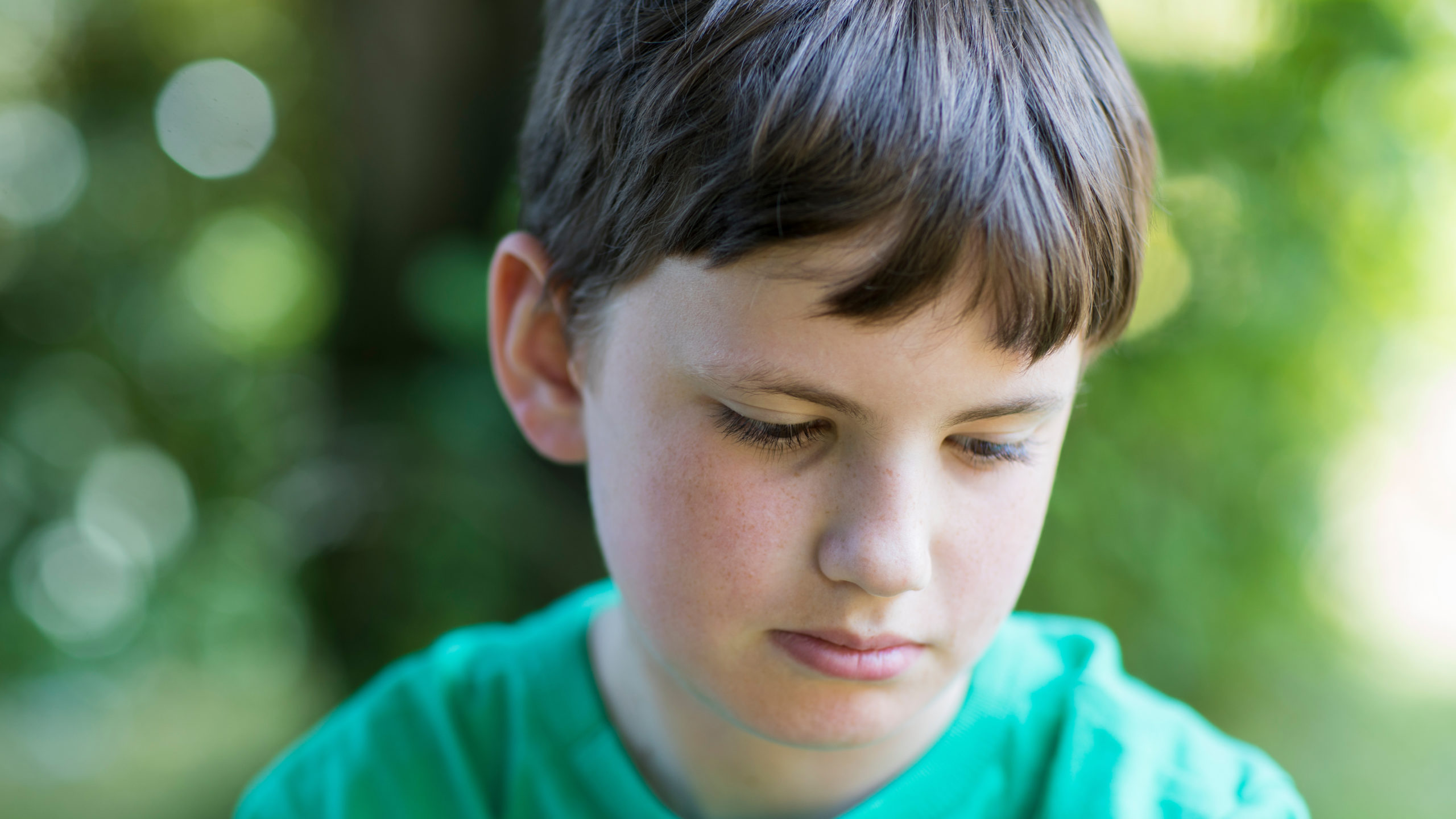 As a parent, it can be difficult to know the proper way to discipline your child after they’ve misbehaved. Though your instincts might tell you that you’ve really got to punish your kid for acting out, sometimes it can be best to just tread lightly and treat the situation with care. Case in point: Your son is embarrassed enough as it is after getting caught practicing kissing with the dog, so you might as well go easy on him.

Seriously, there’s no need to dole out a harsh punishment over this one. He’s having a hard enough time as it is.

When you find your son pressing his face up to your dog’s mouth, possibly so invested in kissing the dog’s lips that he doesn’t even notice that you’re in the room until you call out his name, your first instinct might be to ground him for a month or more. But the reality is that this event has already been incredibly traumatic for him. He just got caught kissing a dog. As a responsible parent, you need to understand that the mortification he feels at this moment is punishment enough.

At the end of the day, you won’t be teaching him much of a lesson if you take away his phone or computer. It was obviously misguided for him to plant deep, passionate kisses on a dog’s mouth, but the deed is done, and the fact that you know that he did it is giving him enough shame already. He’ll probably never be able to look you in the eyes ever again. At this point, taking away his computer privileges is just going to be a drop in the bucket of his profound emotional turmoil.

It’s also important to take a deep breath and try to get some perspective on the situation. It is highly likely that your son was just practicing kissing on the dog so that he could get better at kissing humans. It’s not like your son is in love with the dog. If he were in love with the dog, you would have to send him to prison, but he’s probably just kissing the dog to get better at making out with other human teens, so you barely have to reprimand him at all. He just wanted to work up some confidence, and if you think about it, grounding him is just gonna make him spend more time alone, which will only decrease the likelihood that he ever gets out there and kisses a real person. He’ll have no choice but to kiss the dog even more. If you punish your child, he will become addicted to kissing your dog.

Whatever punishment you decide on when you catch your son kissing the dog, just keep it light. It’s not like he was kissing the dog because he feels great about how his life is going. Hell, maybe you should buy him a present or something to make him feel better about his horrible life where he feels like he has to kiss a dog. Lord knows he could use it.