Going Rogue: This Mom Bought A Ticket To The Movie, Too, Even Though She Was Just Supposed To Drive Everyone To Theater And Then Leave 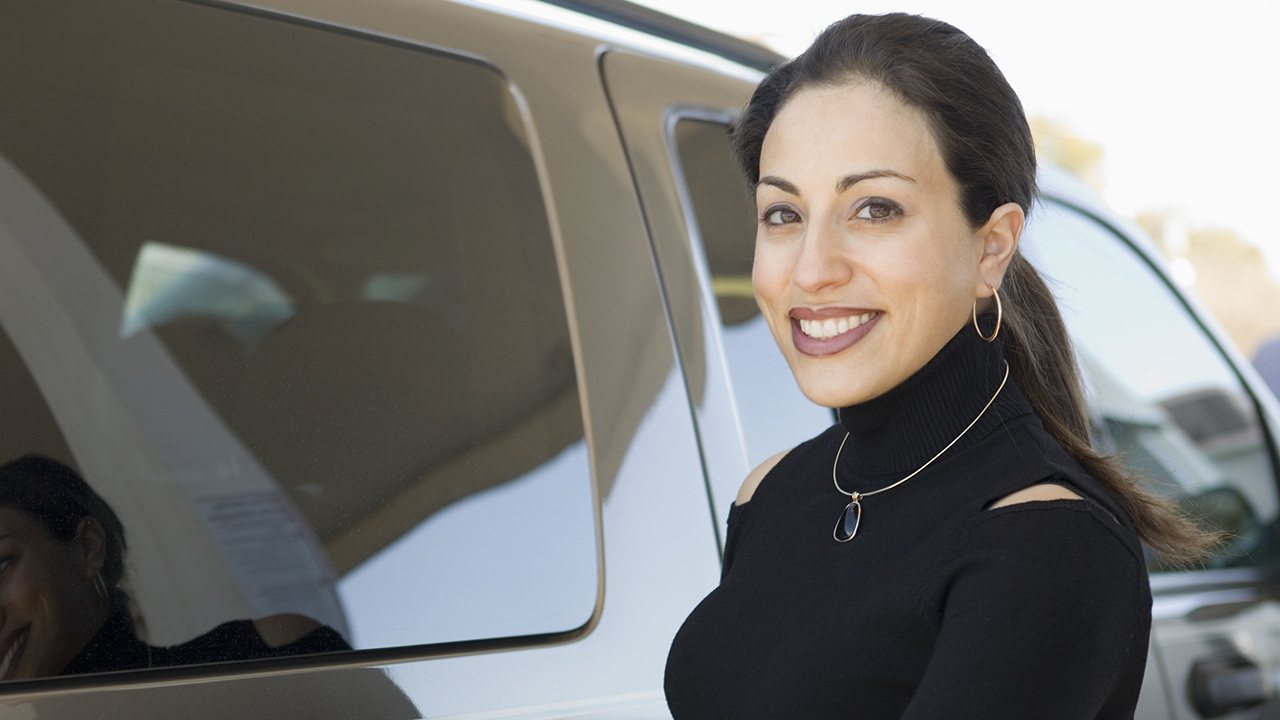 Here is an example of someone who plays by her own rules, and clearly does not give a damn what anyone thinks of her: This mom bought a ticket to the movie, too, even though she was just supposed to give everyone a ride to the theater and then leave.

Wow. That was absolutely not part of the plan.

When Pamela Forman of Cary, NC, drove her daughter Kelly and three classmates to an afternoon showing of Midnight Sun, the girls had no idea what the hell was in store for them. Their guards were immediately raised when, instead of dropping them off and leaving like the four teens all assumed, Forman parked, got out, and began walking with them to the mutliplex. While Kelly prayed that maybe her mom was just going to pay for them and leave, Forman totally went off script and bought five tickets for the whole group before she excitedly power-walked toward the theater saying she didn’t want to miss the previews.

Damn. Talk about someone who is just totally outside the bounds of society.

“Honestly, I feel bad for Kelly because her mom is so embarrassing. Doesn’t Mrs. Forman have stuff to do?” said Julia Durnan, 13, to the equally disappointed teenagers seated around her. “Ann Taylor is, like, right next to this theater. What is she doing here? Maybe she’s going to divorce Mr. Forman?”

Forman reportedly didn’t buy popcorn, only offering a Ziploc bag full of dried apricots that she had brought herself, which means her rogue action was clearly premeditated. Further solidifying that she’s as unorthodox as they come, Forman didn’t even sit on the end of the row, choosing to sit right in the middle of the group. And when Chris Evans showed up during one of the previews for Infinity War, she leaned over and absolutely blindsided everyone by whispering, “He’s such a hunk, isn’t he?”

But it didn’t end there.

After the movie, Forman asked if anyone else wanted to go to Caribou Coffee for dessert, which was also totally out of bounds. And considering the incident several weeks ago where she hung out and talked in the family room with them way too long after bringing in pizza, this behavior officially cemented Forman’s reputation as a complete loose cannon.

Wow. It seems like this mom is totally out of control. Here’s hoping that she learns to rein herself in more in the future.