Good For Him: Yo-Yo Ma Has Announced He Is Going To Start Taking His Shirt Off At Concerts Like Rappers Do Sometimes 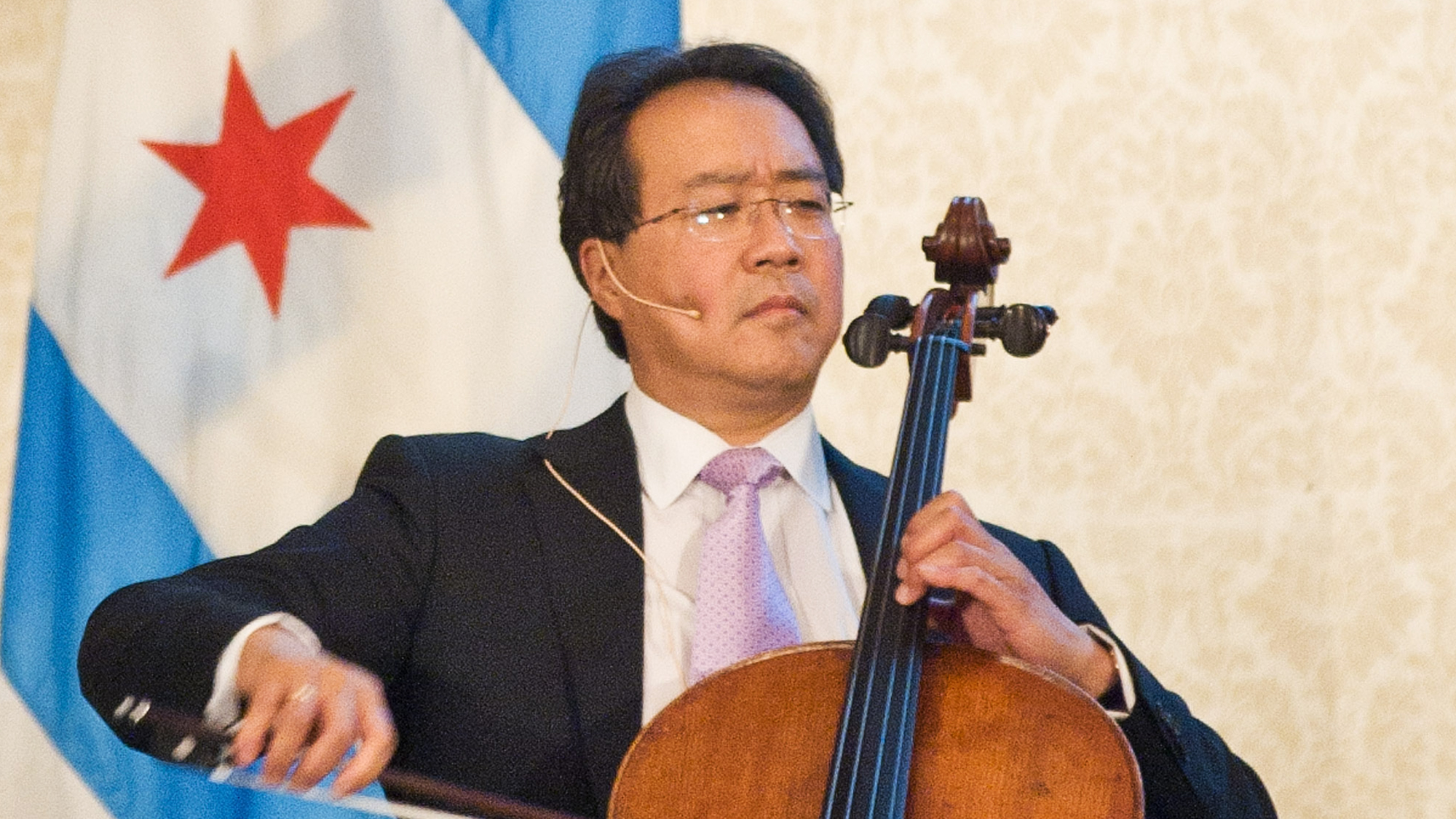 When you go to see live classical music, you can typically expect an experience that’s a bit more refined and hoity-toity than, say, a hip-hop performance, but now it looks like one of the biggest names in the genre is aiming to change that: Yo-Yo Ma has announced he is going to start taking his shirt off at concerts like rappers do sometimes.

In a statement posted on his website this morning, Ma confirmed his plan to begin taking off his shirt during performances, saying that rappers like Waka Flocka Flame and Childish Gambino always look like they’re having so much fun when they take their shirts off and that he would like to enjoy himself in a similar fashion. The 19-time Grammy winner added that he feels that being a classical musician shouldn’t preclude him from having a good time, so now whenever he reaches the climax of a lyrical suite he’s performing or he’s going off on a technically challenging run during a multi-movement concerto, he won’t hesitate to rip his shirt off and reveal his nude upper body to his audiences.

“Seeing Rick Ross taking off his shirt and flaunting his obesity during concerts has really inspired me to stop worrying about what people think, and moving forward, I will be baring my torso to my fans with great frequency,” said Ma in his statement. “For years, I’ve only taken my shirt off in the privacy of my own home, but it gets very hot up on stage and I feel that I deserve to cool off by removing my shirt at concerts. Maybe some people will find this inappropriate, or maybe some people will criticize my nipples for being too large or small, but you know what? I don’t care! I want my concerts to be just as fun as hip-hop concerts, and if people have an issue with me taking my shirt off, then that’s their problem. I am going to take my shirt off all the time now, and it will be exhilarating.”

“I might even wave my shirt around my head a couple times and throw it into the crowd like rappers do, but I’m not sure about that yet,” Ma added. “Shirts are expensive, and it would not be fiscally responsible to always be giving them away.”

Kudos to Ma for trying to bring a little bit of excitement into the prim-and-proper world of classical music. We can’t wait to see him take his shirt off, and we trust that his music will sound more beautiful than ever once he’s bare-chested and living his truth.