Goodbye Forever: 6 Armadillos We Have Severed Ties With Permanently 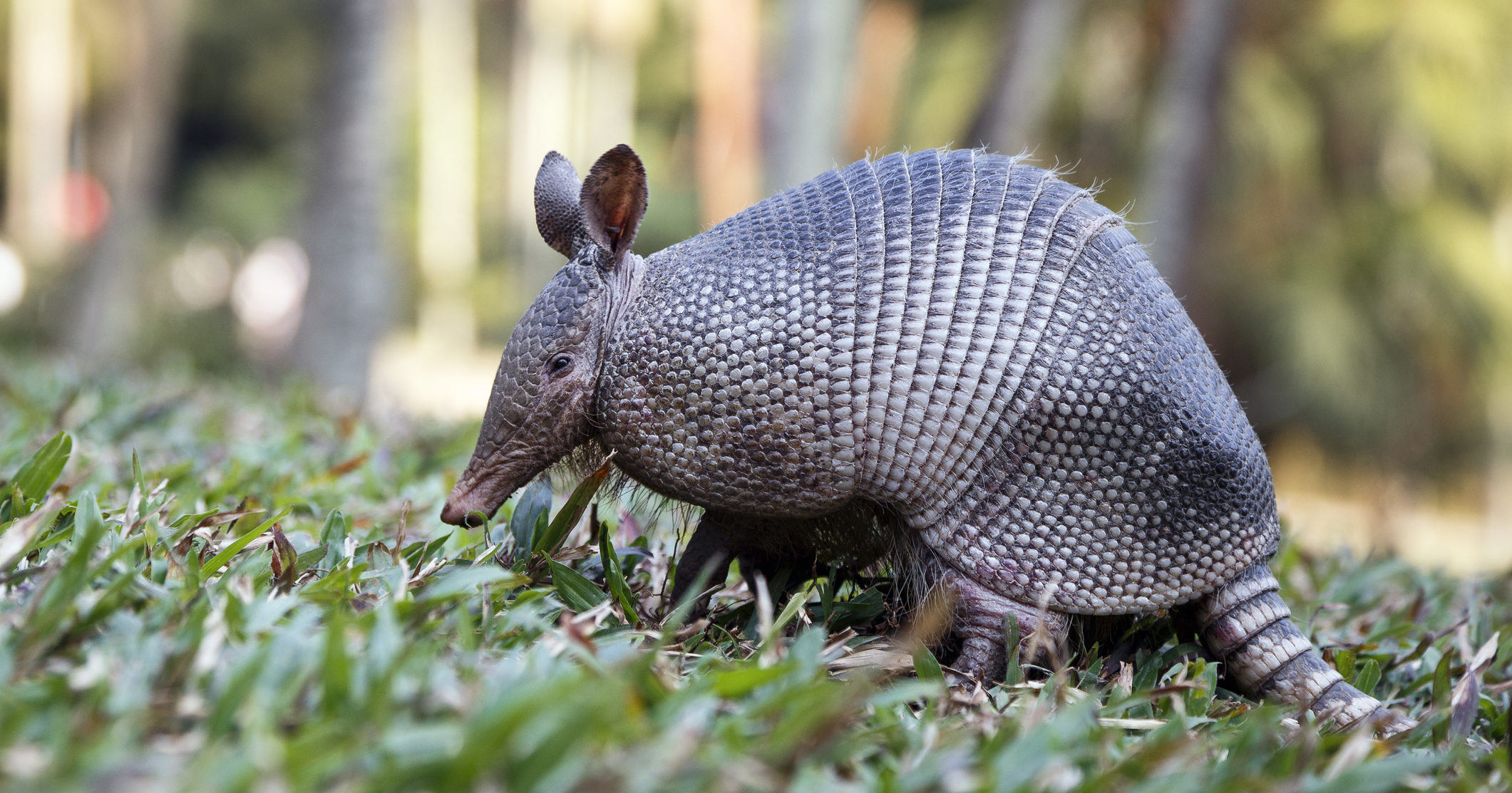 We know dozens of armadillos who are beautiful, loyal creatures, but there are some with whom maintaining a relationship is sadly just not worth the pain. Here are six armadillos we have severed ties with permanently.

We have not had contact with this armadillo in several years, but there was a time when he was a close associate of ours. He lived in a hole near our office and would bring us bugs he found just to be friendly, and while we’re not into eating bugs or anything, it nonetheless always warmed our hearts. We came to expect a visit from him every afternoon, and it became a regular highlight of our day. Unfortunately, after a while he started just bringing us gross shit he found in the trash like cigarette butts and used tampons, and even though his face was always totally expressionless, it somehow felt super mean-spirited. It just seemed like he was being a dick for no reason, so eventually we stopped going outside to see him. We reasoned we’d be much happier without his toxic presence in our lives, and turns out we were right. 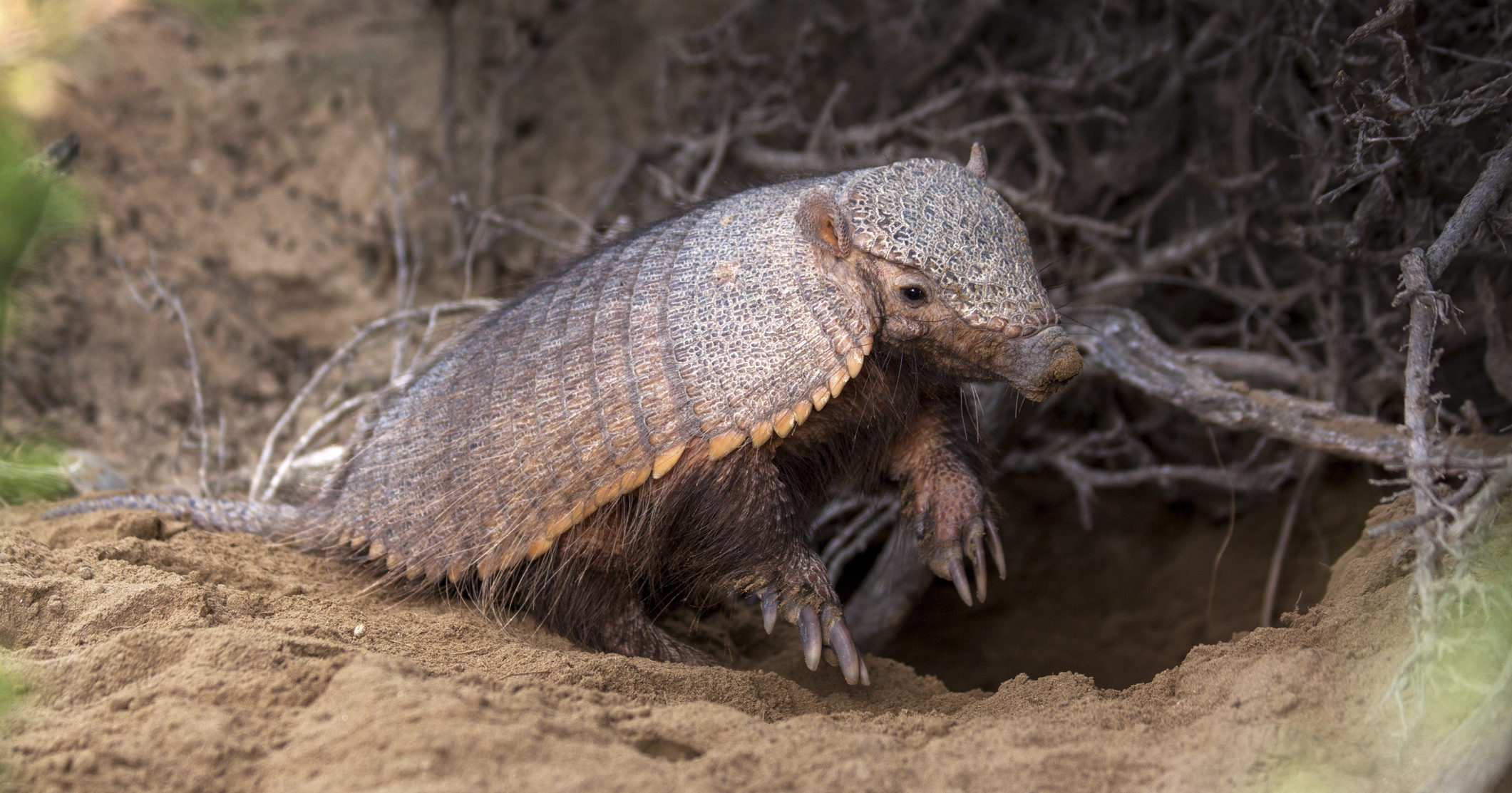 This armadillo betrayed us by biting off our friend’s toe and running into the forest with it at a barbecue last summer. The incident came as a shock, as we had known him intimately since he was a baby, when we found him on the side of the road eating out of a discarded Wendy’s bag. Still, it was enough to convince us that he was someone we could no longer count on to hold up his end of a healthy friendship. We burned all the photos and mementos of our time together in a cleansing bonfire, which, while intense, was a supremely healing experience. Borderline spiritual, honestly. 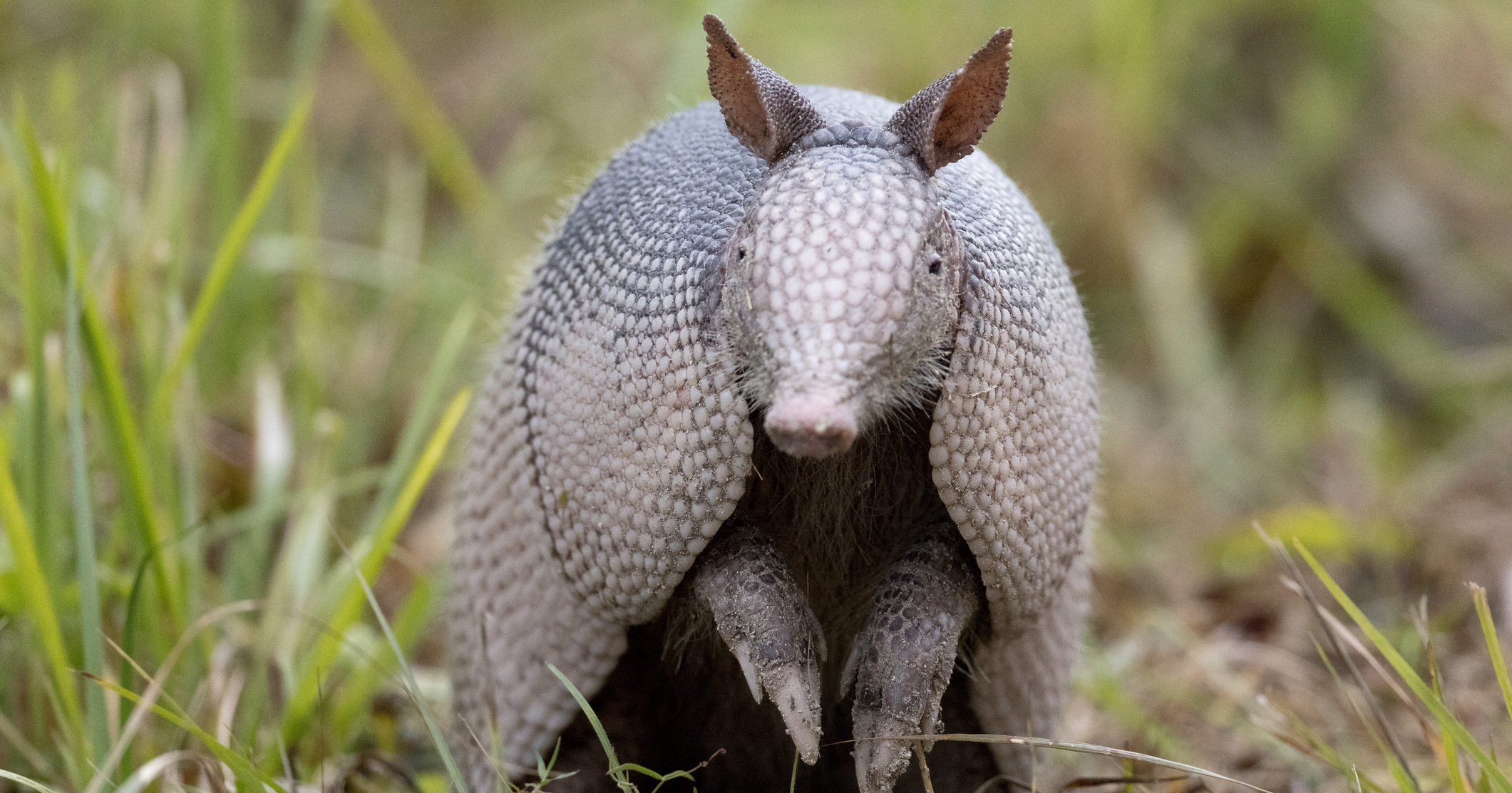 Fuck this armadillo. He is one of the most two-faced armadillos we have ever met, and we do not say that lightly. It’s difficult to even discuss what came to light when we finally saw this armadillo for who he really was, but let’s just say we have not forgotten it. In fact, we have had a difficult time trusting other armadillos ever since. Wherever he is now, prancing about in his stupid little armor and sniffing things with his stupid little nose, we hope he’s thinking about what he did. Good fucking riddance. Sorry, but we don’t want to talk about this armadillo anymore. 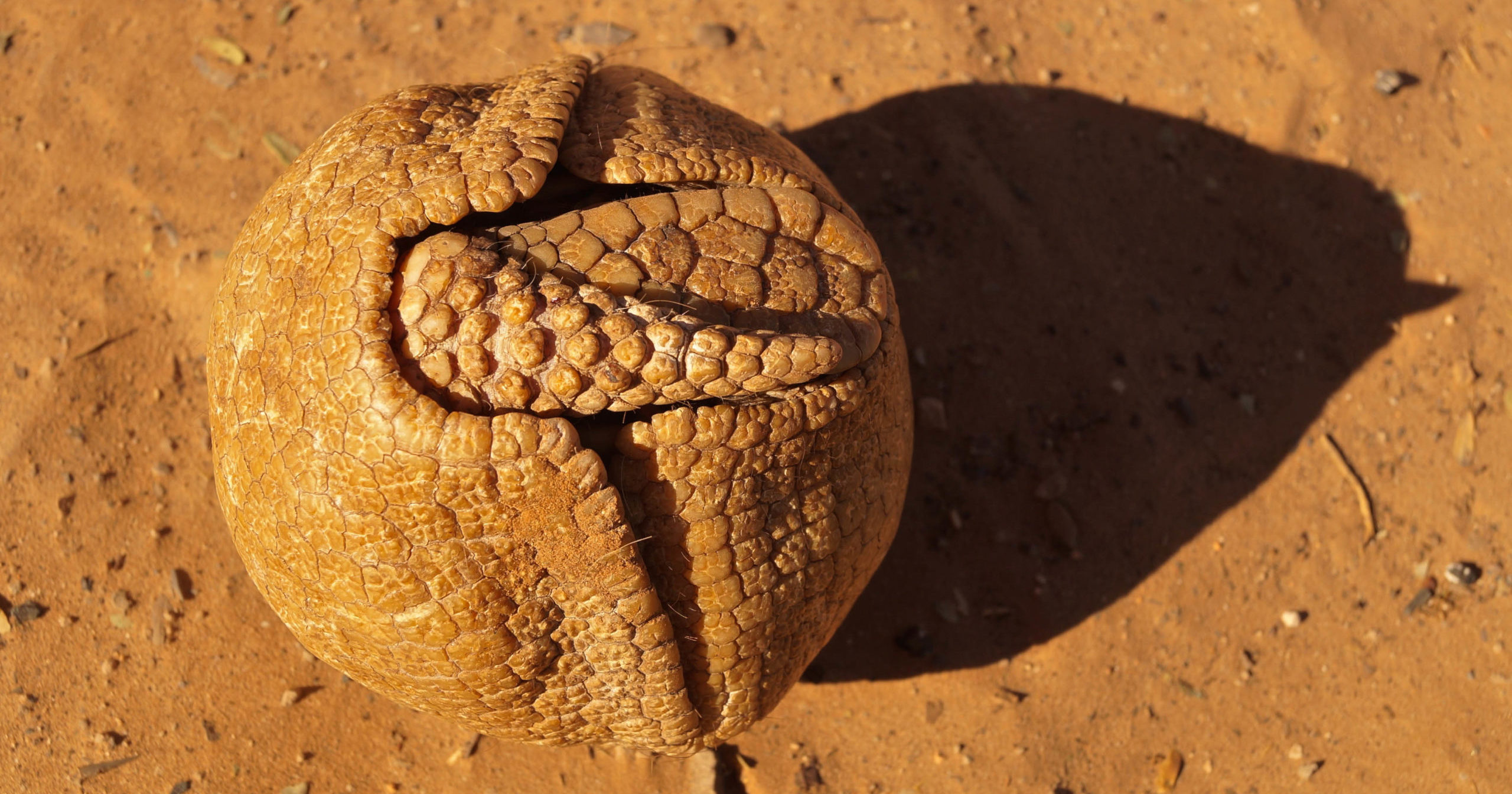 This armadillo must have escaped from the zoo or something, because last year we found him walking around a subway station downtown, looking confused and scared. We decided to take him home and keep him in a cardboard box. We had no idea at the time that he would completely ruin our summer. At first, he seemed like a laidback armadillo who we all enjoyed feeding marshmallows to, but one day he started doing this thing where he would roll himself up into a ball and then try to knock down anyone in the vicinity who was standing up, like he was bowling or something. This resulted in several bruised shins, not to mention hurt feelings. No matter how many times we nudged him away with our feet, he would not stop trying to knock us down. It was a difficult decision, but ultimately we chose to chuck him into the woods. We are honestly glad that this armadillo showed his true colors, because in the end, we are better off without him. There are so many other armadillos we’d rather spend time with. 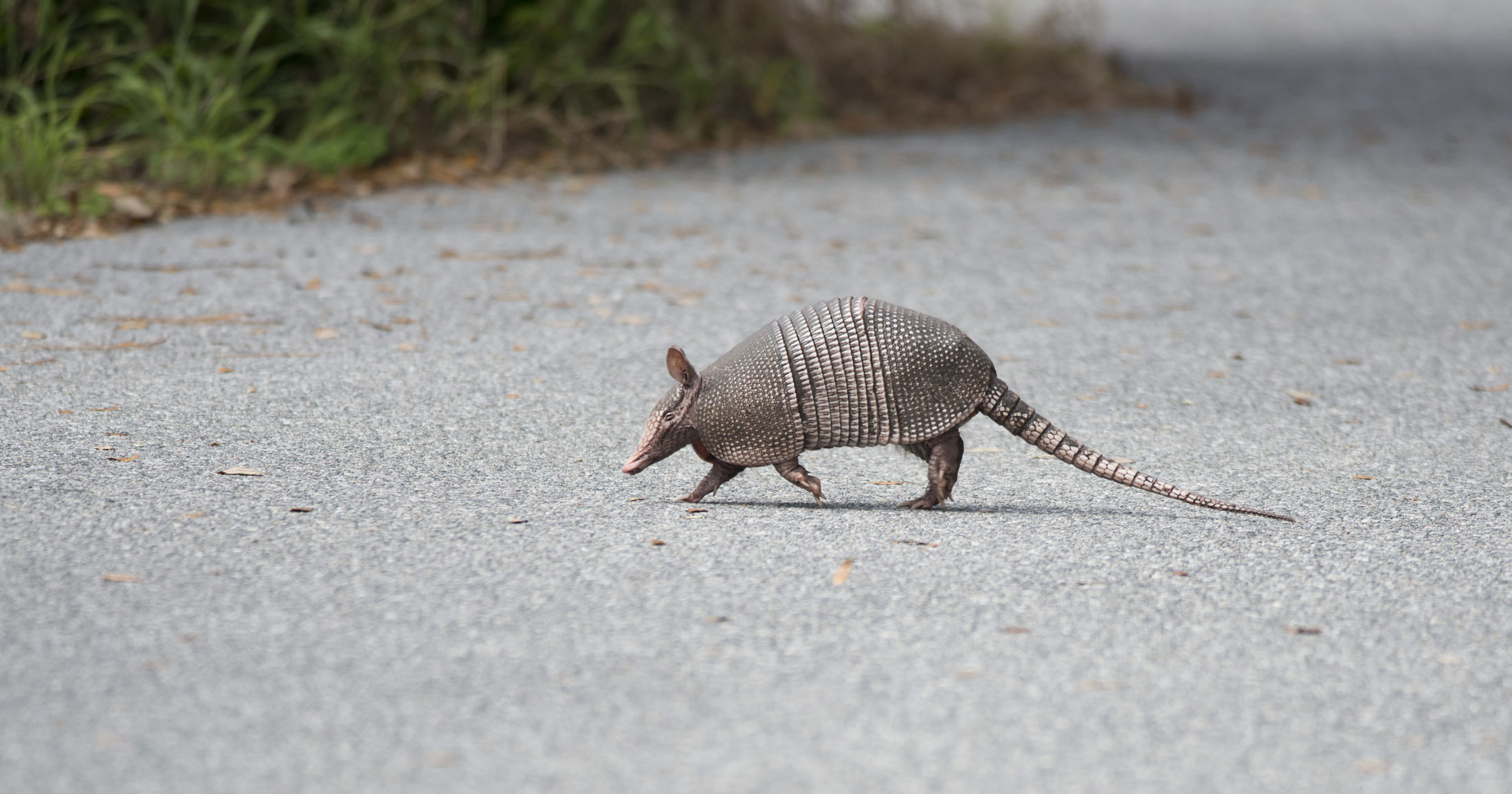 We met this armadillo when we were on vacation in Paraguay. He was very nice initially, letting us pet him and feed him Wheat Thins out of our palms. But it quickly became clear that he was only being nice because we were petting him and giving him Wheat Thins, as when we’d try to approach him without treats, he’d start hissing really aggressively at us and spitting all over the place. Just not the kind of vibe you’re looking for on vacation. We decided right away that we wouldn’t tolerate such rude behavior, and we had one of the groundskeepers at our resort chase him off with a leaf blower. We felt a little bad doing it at the time, but we’ve since realized that we weren’t disrespecting him—we were simply respecting ourselves. We were rightfully expecting to be treated with the same kindness and dignity with which we treat others, and for that we do not apologize. 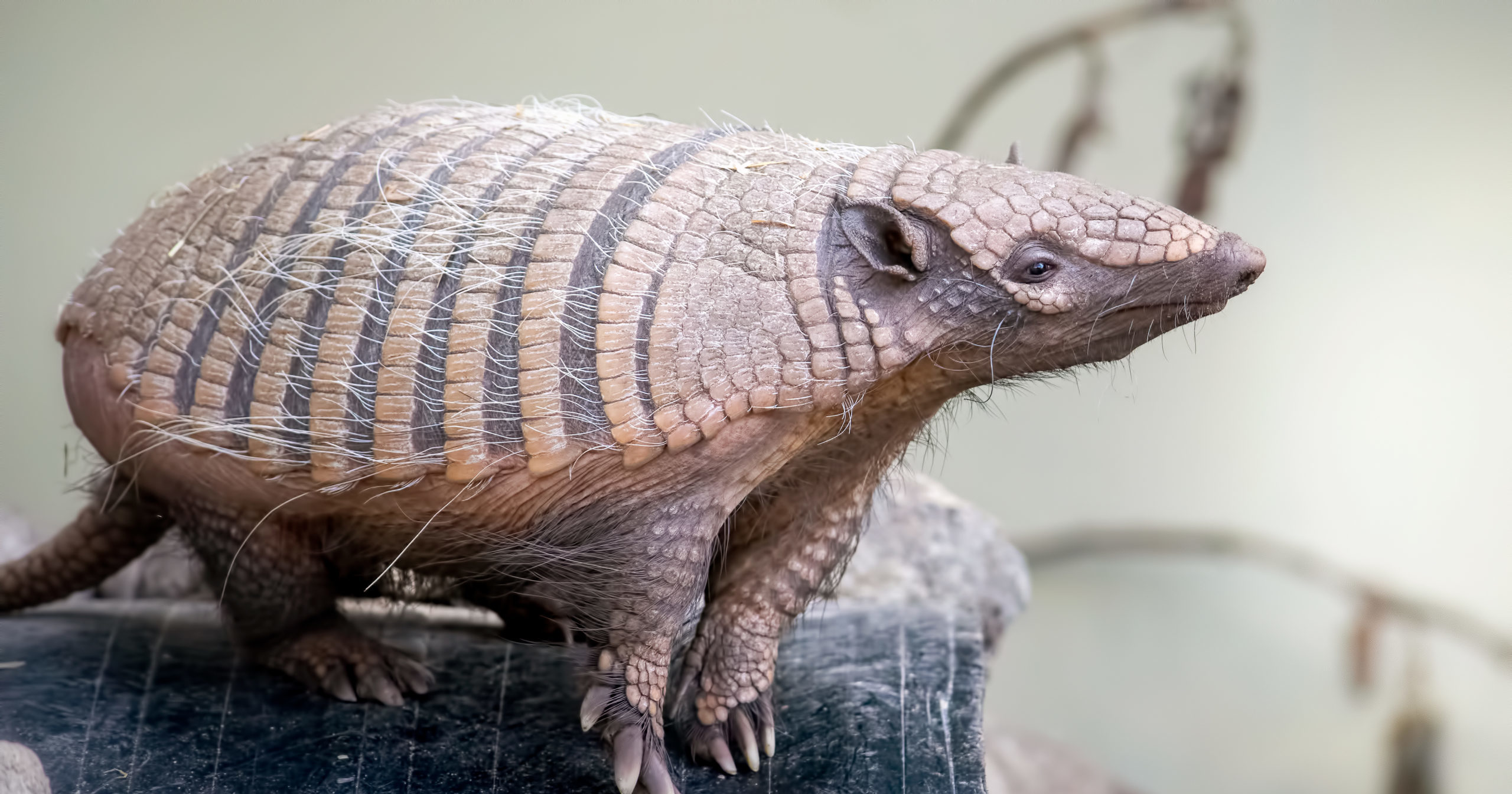 This is the armadillo who we trained to bring us our mail from the mailbox just six months ago. Every day for several happy weeks, he’d go pick up our mail in his little mouth, scuttle back to our office, and drop it on the floor for us. We felt very comfortable interacting with him until one day, instead of our mail, he brought us a single note that read “YOU A BICH” and then scampered away, clearly delighted. Spelling error aside, you can imagine how hurtful this note was to read. We’re all for second chances, but we thought this armadillo’s behavior was beyond the pale and we dismissed him that same day. Though it was a tough choice, we truly believe that it was the right move for everyone involved.